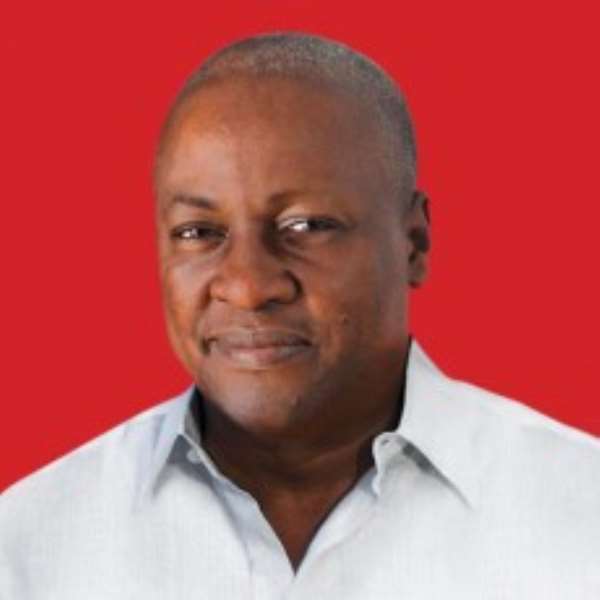 A large number of Youth in the Bawku Municipality on Monday jubilated after assembly members rejected the President's nominee for the position of Municipal Chief Executive (MCE) for the area.

Mr Adamu Issah Wabu Karimu got only nine votes, out of the 28 votes cast by assembly members, representing 32 percent. This means that the nominee did not make the 50 per cent mark to enable him to get a second chance from the assembly members, per the rules of election to that position.

However, according to the Upper East Regional Minster, Alhaji Limuna Mohammed-Muniru, who was present at the event, based on the amended assembly standing orders, there was still room for consideration and charged members of the assembly to iron out all their differences and confirm the nominee for the sake of development.

Contrary to this claim, some assembly members the Ghana News Agency spoke to expressed doubts about the authenticity of such amendments and said no such amendment had come up to the house for discussion and adoption.

It would be recalled that youth belonging to the ruling National Democratic Congress (NDC) in Bawku vehemently rejected President John Mahama's MCE nominee for the area last week.

The youth reacted to the President's nomination by destroying two of the assembly's vehicles and threats to disown the Member of Parliament for the area.

Five suspects, including the Bawku Constituency Deputy Organiser of NDC, Tanko Akologo, were arrested, for the violence but were granted police enquiry bail following the intervention of regional officials of the party.

The constituency chairman of the NDC, Alhaji Issifu Asaana also threatened to resign his position should the nominee be maintained.

Commentators and followers of the NDC in the Municipality have attributed the failure of Mr Karimu to earn the votes for his confirmation to the skirmishes that surrounded his nomination.