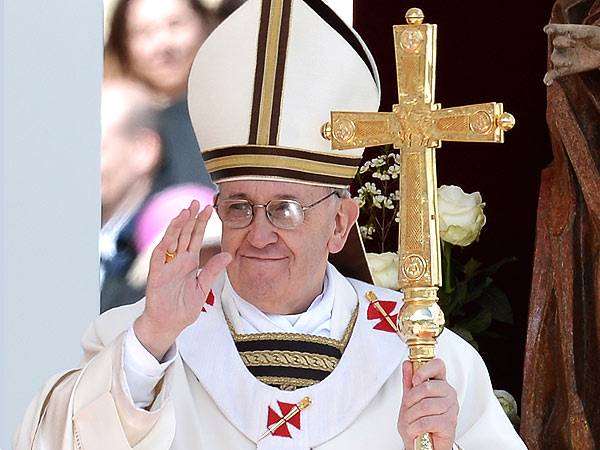 Monsignor Speich replaces Archbishop Leon Badikebele Kalenga, who after having served for five years in Ghana, has been posted to EL Salvador.

A statement signed by Reverend Cosma Ambrosini, the Charge d'Affairs of the Apostolic Nuncio to Ghana and copied to the Ghana News Agency, said the new Nuncio was born on 15th June 1955 at Strasbourg, France.

The statement said Monsignor Speich, who will be the eighth Nuncio to Ghana, was ordained a priest on 9th October 1982, and holds a doctorate degree in Canon Law.

From March 2008 until his appointment as Apostolic Nuncio to Ghana, he was assigned at the Secretariat of State in Rome as Head Officer of the French Section.

Do The DNA Test For Rawlings And His alleged 52 Years Old Da...
16 minutes ago