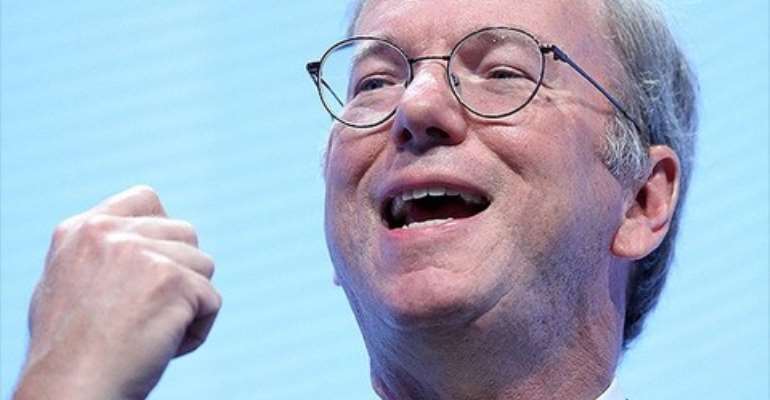 As usual, Google's co-founders received no bonus for 2012, but their colleagues received nice checks. Chairman Eric Schmidt scored $6 million for his efforts, and three other executives received about $3 million each.

The company's board approved the payouts on March 6, and the executives will receive the money on March 15.

Earlier on Tuesday, Google agreed to pay a group of 37 states $7 million to settle complaints that its Street View cars violated people's privacy.

The settlement comes nearly three years after Google admitted to collecting information like passwords and e-mails from unencrypted Wi-Fi networks that its cars passed.

It was the second spot of bad news for Google in just a few days. On Friday, the company said it will cut 1,200 more jobs at its Motorola Mobility division.