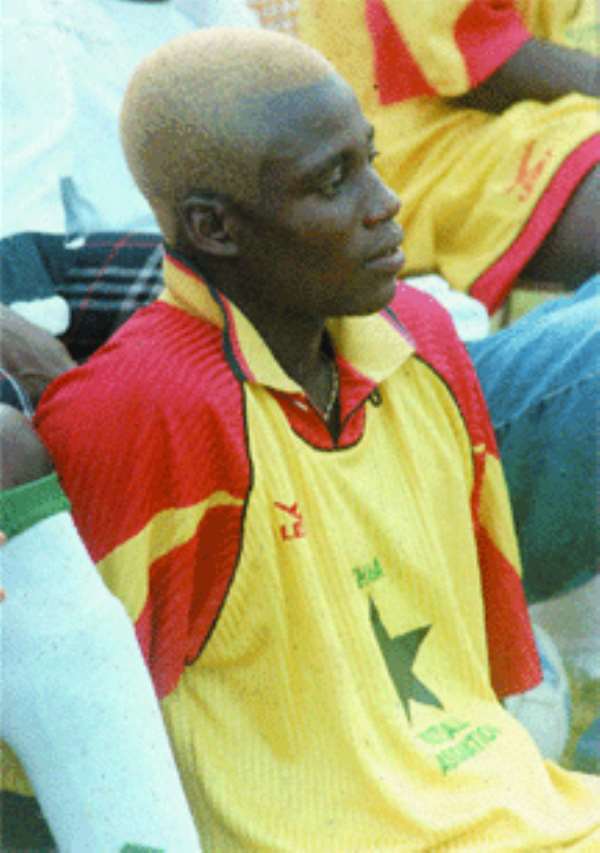 Accra, Nov 4, GNA - Five foreign based Ghanaian players are to be invited to join the senior national team, the Black Stars in preparation for the world cup qualifying match against Somalia scheduled for Kumasi and Accra Sports Stadiums between November 16- 23.

Information gathered from the technical team of the Black Stars by the GNA Sports, revealed that the five foreign-based players includes skipper Stephen Appiah of Juventus and defender John Mensah of Chievo Verona, all Italian Serie A sides.

The rest are Germany based Samuel Osei-Kuffour of Bayern Munich and Isaac Boakye of Armenia Beilfield. Micheal Essien of Olympic Lyon, and Emmanuel Pappoe from Isreal have also been invited for the encounters.

According to the information, the head coach Ralph Zumdick as at last Monday was in Europe holding talks with managers and clubs of the invited players for their release in a good time.

The coach is expected back in Ghana on Thursday, November 6, to round up his preparations for the camping.

The foreign players are expected join their local colleagues who are scheduled to start camping on Monday, November 10, for the two-leg encounter.

The Black Stars were scheduled to play the first leg in Somalia, but due the civil unrest in that country, the two-leg encounter has been rescheduled to be played in Ghana.

Following the match, the league will once again go on a two- week break after the 27th week league matches.