Chiefs, People of Ningo To Boycott Inauguration Of Assembly 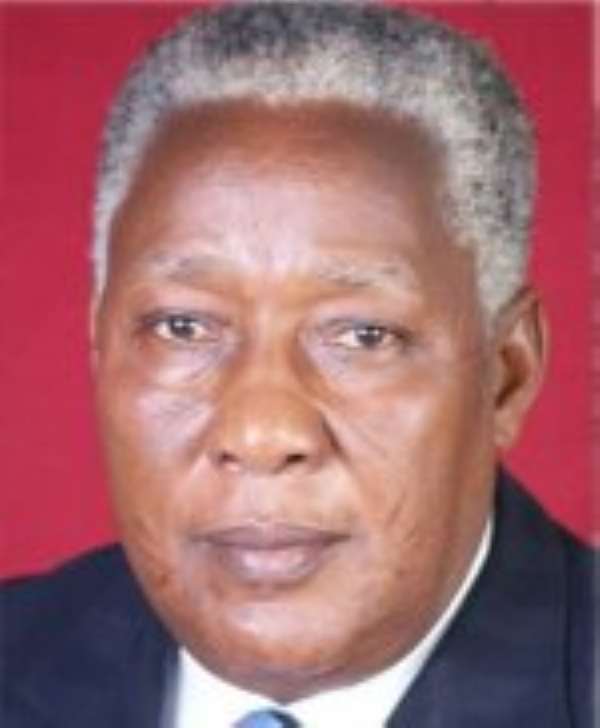 Mr E.T.Mensah - MP for Ningo, Prampram The Chiefs and people of the Great Ningo Traditional Area have threatened to boycott the inauguration of the new Ningo-Prampram District Assembly and its deliberations.

The people said they had advised their assembly members not to attend any deliberations of the assembly on their behalf.

These were contained in a message read by Mr Ebenezer Amanor, Chairman of the Great Ningo Youth Association, on behalf of the chiefs and people at a news conference at Ningo.

The chiefs and people said they considered the creation of the district and the location of its capital at Prampram not only as bias in favour of Prampram, but also as “an imposition on the people of Ningo which is against the tenets of democracy, which the 1992 Constitution of Ghana seeks to promote.”

They accused “the powers that be” for sidelining and ignoring them in all the steps taken for the creation of the district and location of its capital.

They said: “No consultation was made between the Ministry of Local Government and Rural Development, and our people, for the location of the district capital”.

The chiefs and people said following the announcement of the creation of the district by the Ministry of Local Government and Rural Development on October 13, 2011, they petitioned the ministry six days later, and gave reasons why Ningo was a better choice than Prampram as the capital.

According to the chiefs and people, the Ningo Traditional Area occupy a bigger land with as many as 72 towns and villages, while Prampram has only 10.

They also said, “Ningo has two Area Councils, while Prampram has only one, and for that reason, by CI 46 of 2004, Ningo is designated as the constituency headquarters of the Ningo-Prampram Constituency.

The chiefs and people of Ningo said they followed up the petition with a reminder to the President on November 9, 2011, after passing a resolution of no confidence in their Member of Parliament, Mr Enoch Teye Mensah, two days earlier “for not being proactive in bringing the two traditional areas to a common table to dialogue on the issue, but championing the cause of the chiefs and people of Prampram, and forwarded same to the President”.

They said without any response from the President and the sector minister, they petitioned again, this time, the Speaker of Parliament, informing her that “all was not well with passing a legislation to back the newly-created district”, as the legislation was then before Parliament.

They expressed regret that all their petitions and resolutions “have been ignored with contemptuous indifference”.

“We rather choose to remain in our poverty, deprivation and under-development, and be an orphan traditional area, and maintain our dignity, than to become boot lickers”.

The chiefs and people of Ningo said they preferred to have their own district because they were qualified for it just as Sege, formerly of the Dangme East District, and Kpone-Katamanso of the Tema Metropolitan Assembly.