Going to Ethiopia? If you use Skype, you could be there 15 years 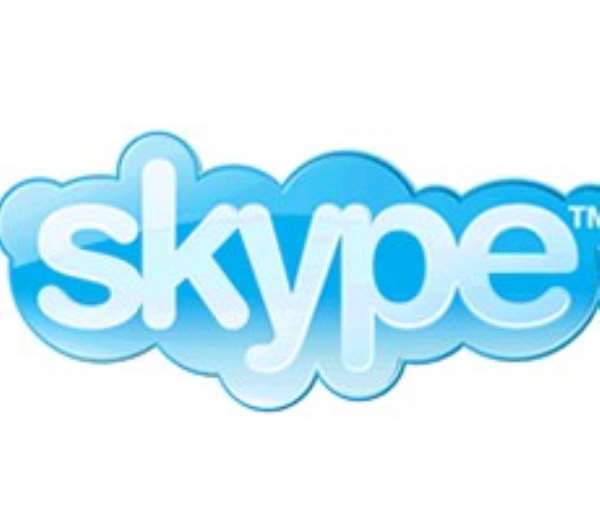 If you're heading to Ethiopia sometime soon, I'd like to offer you one small but crucial bit of advice: Don't get on Skype.

The Ethiopian government last month passed a law making it a crime for people to utilize audio or video communication using Voice-over-Internet-Protocol (VoIP) services, which include Google Voice, Skype and essentially any other video chat service available.

So what's the punishment? Well, the maximum penalty for breaking the law is 15 years in prison. That's right -- a decade and a half.

But the law isn't that surprising when you put it in context.

Ethiopia has a track record for censoring the communication activities of its journalists and citizens. And Skype is a more difficult form of communication to intercept than regular phone calls, according to the BBC.

The country says the law is needed for national security and also to protect its monopoly of telephone communications, according to Reporters Without Borders.

"Internet cafes may be allowing people to make calls for far less than the cost of Ethiopia telecom, the state's telecommunications provider that has the monopoly and charges very high prices -- and doesn't want to have its service undermined," former BBC Ethiopia correspondent Elizabeth Blunt told the BBC.

The Internet in Ethiopia is very limited as far as access and speed. PCMag points out that only 360,000 people in the country have access to the Web, or just 0.4% of Ethiopia's population of 82 million. Even in Addis Ababa, the country's capital, Internet access is slow and unreliable.

And Ethiopia has a track record for having strong adverse reactions to technological advances before succumbing and adopting them.

Transforming Ethiopia, a blog, notes that 15 years ago owning a satellite dish was a crime, but now the country is "swarmed" by them, and the same goes for credit cards.

"Both examples show the distrust that the Ethiopian state has always had towards technological advancement," the blog says. "There seems to be an inherent interest to put every beast under control; no matter how harmless it is."

Perhaps Ethiopia will change its stance on Skype and VoIPs in general 15 years from now -- which should be right around the time the first wave of Skype criminals would be getting released.