AN OPEN LETTER TO NIGERIAN LABOUR CONGRESS IN IMO STATE 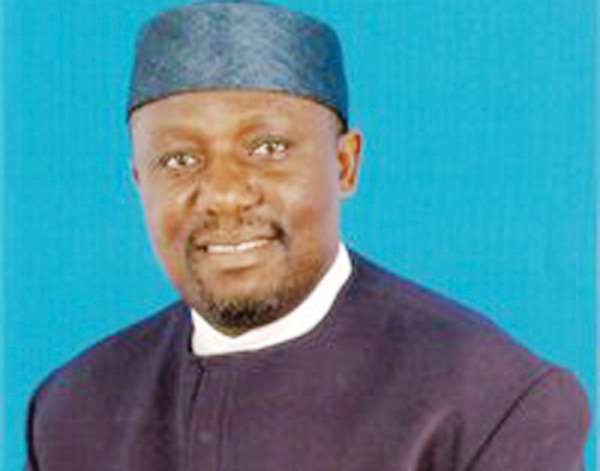 Dear Labour Union Leaders in Imo State,
This letter is more of a cry for action rather than just an informational or ideological statement or platform. It is meant to be serious and intense, and I hope you take this letter in that form! As you all know, Imolites are disappointed that on the 6th of June 2011 ,like the days of the military junta, Governor Rochas Okorocha of Imo State announced the suspension of 10,000 jobs created by the immediate past administration of Imo State. The Governor called it the so called Ohakim's 10,000 jobs. By this action, 10,000 legally employed graduates working in the state civil service have been sent into the world of uncertainties.

Setting up a review committee is an old fashioned political gimmick. Why didn't the Governor first set up the committee and finish all his reviews before throwing his sucker punch at the workers like a military governor? The jobs review committee he set-up has proved to be a come today come tomorrow political lyrics. The workers have so far stayed one month at home. Sources even say that Okorocha has started using another political gimmick by spreading propaganda that he will soon embark on a mass transfer of the 10,000 workers to various LGA's in the state. Why treat Imolites this way? Majority of the disengaged workers fought for the election of the governor believing that a messiah has come to save Imo state. You can imagine how the governor is repaying them for their votes, by throwing them into the unemployment market.

When Okorocha was seeking the votes of the people he said that he will run a peoples-oriented government where every decision taken would be anchored on how it would protect lives and property, improve the welfare of the people as well as protect their interest. He also said that he is going to create jobs for the people of the state. When he promised employment opportunities for graduates, how did he plan to do this? Did he intend to send the people he promised to create jobs for to the motor parks?

Dear Labour Union Leaders,as you are ,no doubt aware, this is a serious labour battle in Imo State. You of the Nigerian Labour Congress in Imo State cannot just fold your arms like a zombie and be watching workers lose their jobs in the state. The Imo 10,000 workers are fighting for survival and you've got to stand up and help them. The alternative is predictable; the 10,000 workers may be compelled by this harsh conditions of the Okorocha's government to take their destiny in their own hands. The signals from local restiveness in the Northern part of Nigeria, dictates that there will always come a time when the people can get angry over government unpopular policy and ignites a reaction. At this stage, no amount of promises, political sloganeering, and tokenism, would extinguish the ambers of the people's wrath

For one month now, we have not seen any movement by you of the Labour Union in Imo State to address the challenges faced by the disengaged workers in the state. This is totally unfair and shows that Labour in Imo State has no sense of concern about the plights of workers in the state.As Labour Union it should pain and worry you that workers are hurting. Unemployment remains one of the greatest challenges facing our nation.Rather than tackling unemployement,Governor Okorocha is sending people to the unemployment market .

We call on you labour leaders in Imo State to get involved! It's time for NLC to come together, to issue a joint and unified statement of support for our sisters and brothers under fire. It is time to travel en masse to the centre of this struggle which is Imo State government house and show our support. It is time to lend our aid to the suspended 10,000 workers. And last but not the least, we should all stand ready to support whatever actions these workers are forced to undertake. We know these workers are anxious to start work and start serving Imo State. Governor Okorocha should give the people back their jobs. In advance countries the attempt by our governor to disengage workers that were duly employed calls for legal action and the compensation runs into millions