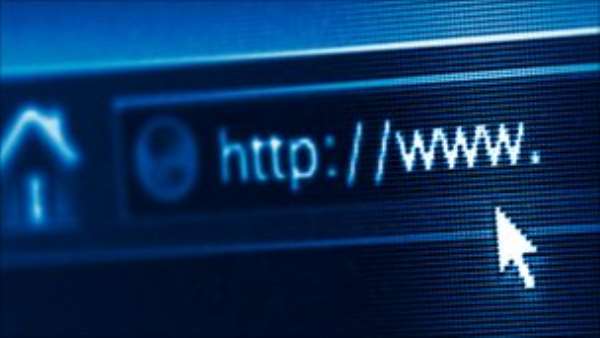 
The competition for the prestigious Technology in Government in Africa Awards (TIGA) for 2011 has opened. The education category of the awards is organised jointly with the eLearning Africa Conference and Scholarship Trust.

The competition for the third TIGA Technology in Government Awards 2011 has opened. The awards are organised by the United Nations Economic Commission for Africa (UNECA) and supported by the Government of Finland.

This biennial event recognises African governments' effective use of ICTs for public services and raises awareness for the role of ICTs for the development process. The deadline for entries is February 28th.

One of the awards - in the category on "Improved Educational Services Through the Use of ICTs" - is organised jointly with the eLearning Africa Conference and Scholarship Trust.

The TIGA Awards are presented to African governments and institutions based on the Continent that are engaged in initiating, developing and implementing ICTs for public service, thereby contributing to the development of the Information Society in Africa.

In 2009, twelve innovative projects from ten African countries have won a TIGA award, amongst them the "Women Healthcare Mobile Unit Project" of the Ministry of Communication and IT of Egypt. The project provides educational resources and tools to radiologists, radiographers, surgeons and other health professionals in managing breast cancer.

Botswana's Ministry of Communications, Science and Technology was rewarded for its "Connecting Communities - Kitsong Centre" project which enables rural communities gain access to eServices and develop an ICT culture.