'Mills Not In Control' 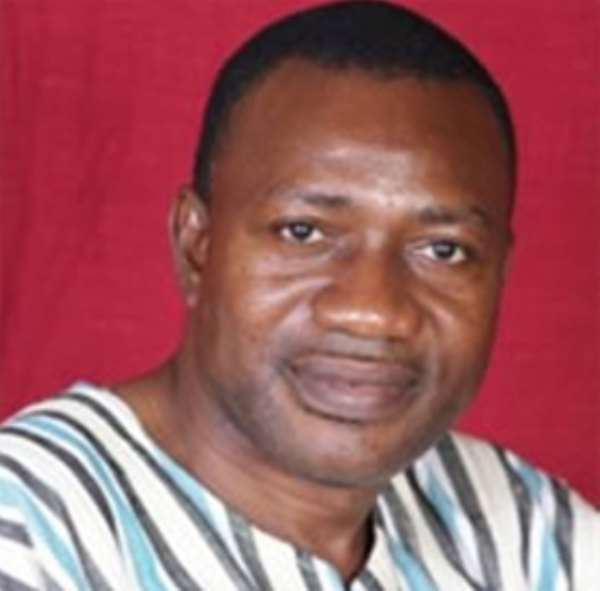 FORMER PRESIDENT of the Sports Writers Association of Ghana (SWAG), Ebo Quansah says the appointment of Ekua Sena Densua as Youth and Sports Minister is a disaster for sports in Ghana.

Without mincing words, he emphatically stated that Madam Densua's appointment is a clear indication that President Mills is not his own man and is not in control of his administration.

The former SWAG President was of the view that pressure from certain corridors of power within the NDC forced President Mills to sack the out-going Youth and Sports Minister, Rashid Pelpuo, who was performing creditably well.

He said the Professor Mills he knows is abreast with sports and would never make such a terrible mistake by appointing someone like Sena Densua, who virtually has no experience in sports, to replace Mr. Pelpuo.

“I have known President Mills in sports for a good number of years and I think he should have known better than appoint someone else to handle the sports ministry, which is very hot area”.

In an interview with Kessben FM, Mr. Quansah described Ekua Densua's appointment as very unfortunate and wished that a new person is appointed immediately in her place.

He explained that he not being in favour of Sena Densua's appointment is not because she is a woman, but is due to the fact that she does not possess the wherewithal to manage that important ministry.

Mr. Quansah, who has actively been in the sports fraternity for many decades, said this is the first time he has heard Sena Densua's name in relation to sports, an indication that the new minister's appointment was not in good taste.

The ex-SWAG boss opined that the out-going Youth and Sports Minister, Rashid Pelpuo, endeared himself well during his short stay at the ministry, so he is both shocked and sad that he is being relieved of his post.

According to him, Mr. Pelpuo's exit was maneuvered by some bigwigs in the NDC who do not like the cordial relationship that existed between the former minister and the GFA President, Kwesi Nyantakyi.

Mr. Quansah claims there are some people in the NDC who want to see the back of Mr. Nyantakyi and GOC boss, B.T. Baba, and since Pelpuo was not towing their line they planned his dismissal.