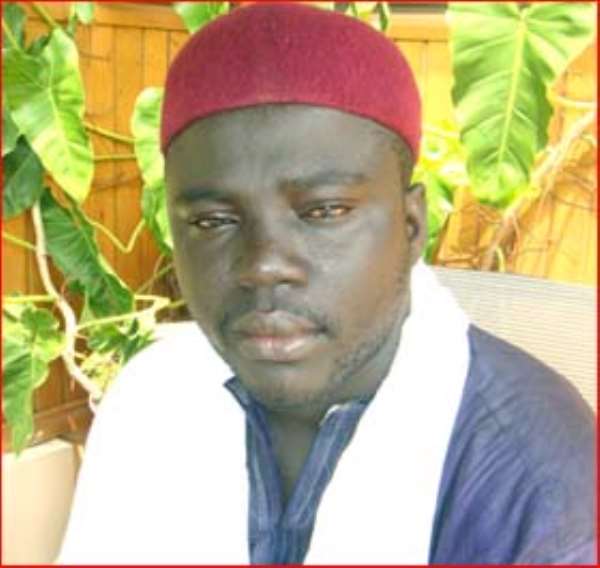 A LITTLE over a year after leaving office, former Vice President, Aliu Mahama, is being asked for forgiveness from a man he appears not to even know.

Sheikh Mohammed Abdallah, an Islamic cleric/businessman who shuttles between Accra and Kumasi, pleaded with DAILY GUIDE to convey his request for forgiveness to the former Vice President.

According to him, he and others had gone on air to condemn Aliu Mahama when the New Patriotic Party (NPP) was in power, to castigate the former Number Two man over the management of the annual pilgrimage to Saudi Arabia.

Having made an observation about the activities of some elements from the Islamic community with whom he engaged in the tongue-lashing “I have come to the realization that they had a special political agenda for their actions. I am remorseful for joining them”.

Some of these persons were part of the team who organized the last Hajj “and it is clear that at the time that they were busy hopping from one radio station to another they were prosecuting a political agenda”.

He said conscious of the fact that all mortals shall account for their deeds, he considers it necessary to seek the forgiveness from the man he attacked verbally, especially now that the truth is out.

Hajj management and its attendant challenges have been politicized in recent times, and according to the observation of the Sheikh who took part in the recent Hajj “some of the persons with whom he attacked Alhaji Aliu are making uncharitable remarks about how a non-Muslim has ensured a better Hajj this year.

This is unfair given the contributions the previous government made”.

Muslims, he said, should not allow themselves to be used as pawns in the dangerous chess game of local politics.

As for those who allow themselves to be used this way, he said, they should fear God and do the right things.

“As for me I have cleared myself, having begged the man we chastised for political reasons. If I had known that the whole motive was political and not the overall interest of Islam, I would not have partaken in it”.