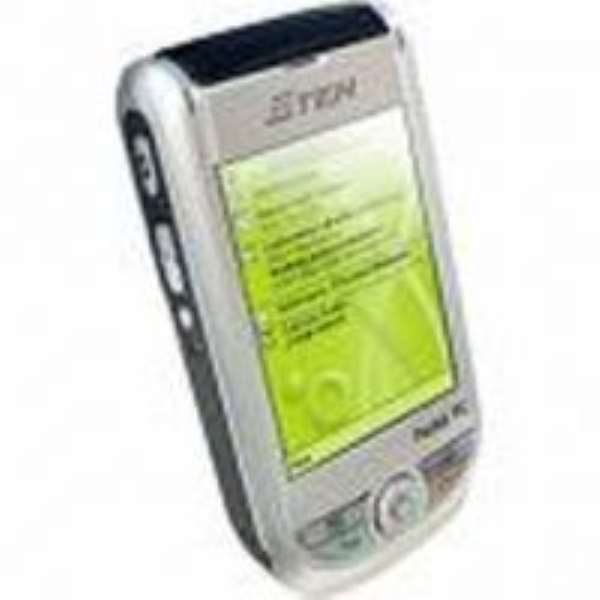 Telecommunications industry operators have rejected government's proposed tax on talk time on mobile phone announced in the 2008 budget statement saying it would have a disproportionate impact on the lower cost calls on all networks.

According to them, the very nature of that tax imposed across board for all subscribers did not also take the different social and economic means of consumers into consideration.

Ms. Ursula Owusu, Managing Director of Westel and the spokesperson for the group, told a press conference in Accra that recent engagements with government confirmed that the tax would be borne by the consumer. Under the tax, for every minute subscribers spoke would attract one Ghana pesewa on existing charges across all networks.

She said recent studies conducted by some foreign telecommunications companies on the impact of taxation on mobile phones revealed that increasing taxes on talk time would reduce the amount of communication related to economic activity in all sectors and therefore negatively impact national development.

The spokesperson said already the Ghanaian consumer was overburdened with a lot of taxes on telecommunications and another tax would drive those already connected away from using the services and those that are yet to be connected would not come on board.

This development would slow down business activities related to the industry, income and revenue would be affected and consumers, operators and the government would all lose.

Ms. Owusu explained that the industry was confronted with several external challenges yet to be addressed, each having major implications for meeting the expectations of the public with regard to quality of service.

Those challenges include the random upward review of business operating fees, property rates, complex land ownership rights and the timing for completion of permit requirements and the multiple impact these have on installing cell sites for delivery of quality telecommunications service to Ghanaians. Mrs Owusu said the mobile phone had become an important tool for social development and should not be considered luxury items on which additional taxes should be imposed.

She, therefore, suggested to the government to consider a more equitable review of tax allocations for the economy.

The Minister of Finance and Economic Planning, Mr Kwadwo Baah-Wiredu, in the budget statement last month noted that it was easy to smuggle mobile phones into the country undeclared and, therefore, untaxed.

"Import duties and import VAT on such undeclared phones are lost to the state. The nation is, thus, not deriving maximum revenue from the expected taxes on mobile phone imports," the Minister said. He said considering the situation, Government had decided to abolish import duty and import VAT on all mobile phones imported into the country and introduce a more effective means of taxing mobile phone usage.

The Minister said over the last several years, the cost of phone airtime had fallen dramatically in Ghana due to competition and technological advancement.

"It is, therefore, expected that further technological advancement and improvements in the efficiency of the sector will further reduce the cost of airtime and, thereby minimize the impact of the excise tax," the Minister said