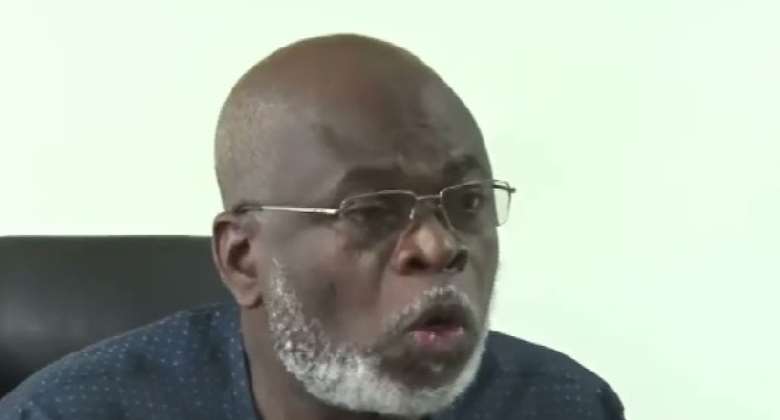 The National Chairman of the opposition National Democratic Congress (NDC) has revealed that the Deputy Minority Leader, Mr James Klutse Avedzi, has informed the national leadership that he will not be seeking re-election in the yet-to-be-organised primaries of the party this year.

According to Mr Asiedu Nketia, once Mr Avedzi will not be seeking re-election, it is only appropriate for him to be replaced.

He said this is why the party decided to replace Mr Avedzi with Mr Kwame Governs Agboza, the Member of Parliament for the Adaklu Constituency, also in the Volta Region, as the Minority Whip.

He said it was only appropriate to replace the Member of Parliament for Ketu North Constituency, who is also the Chairman of the Public Accounts Committee of Parliament, with another person from the same region and not because he has not lived up to the expectations of the party.

The National Chairman of the party made this revelation while reacting to the melee that met the announcement of a reshuffle of the leadership of the minority caucus.

The NDC, on Tuesday, January 24, 2023, changed the leadership of its caucus in Parliament.

A letter to the Speaker of Parliament, signed by General Secretary Fifi Kwetey announced Dr Cassiel Ato Forson as the new Minority Leader.

He is to be assisted by Mr Emmanual Armah Kofi Buah as Deputy Minority Leader.

This means Mr James Klutse Avedzi, the Chairman of the Public Accounts Committee, is no longer the Deputy Minority Leader.

The statement named a new Minority Whip in the person of Mr Kwame Agbodza who replaces Muntaka Mubarak.

The statement said the “new leadership would be charged to recommend consequential changes in the Ranking membership to the headquarters of the party for approval.