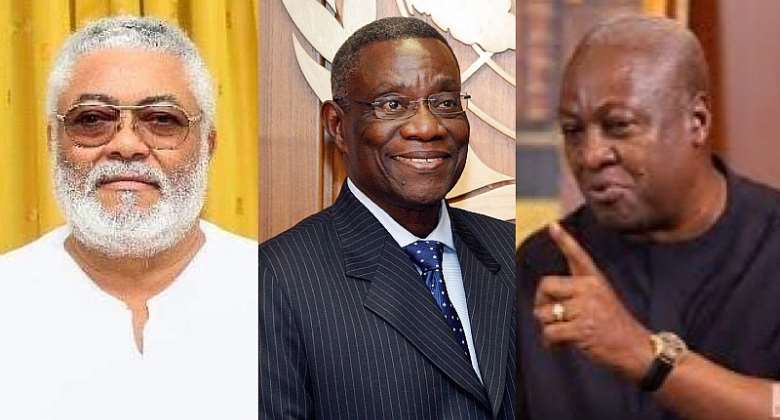 Felix Kwakye Ofosu, former Deputy Information Minister under the erstwhile Mahama administration has touted his party, the NDC as the best manager of the Ghanaian economy.

According to him, the country has never experienced this kind of economic mess.

The former deputy minister's comment follows a netizen on Twitter, who told him to limit the criticism of government and instead offer solutions to the problems facing the country.

The tweep, identified with the handle "Nick Nii Sai," whom Mr. Kwakye Ofosu described as a member of the ruling NPP, again asked whether the erstwhile Mahama administration did anything better for Ghanaians.

“Instead of outlining solutions you're here talking about elections. Your NDC was in power for 8years, was the country better? And what makes you think Ghanaians will bring back NDC?” the netizen wrote and further cautioned, “You politicians have no idea what's coming!”

In response, the NDC staunch member said, “This country was better when the NDC was in power. Every metric proves this.”

On the notion that the NDC does not offer solutions to the government, the outspoken former Minister claimed that the ruling party always turns a deaf ear to their suggestions and advice.

“Also, we have time and again outlined many alternatives to what this hopeless government has offered. You just do not listen,” his response concluded.