By Alison Hird with RFI
Mali 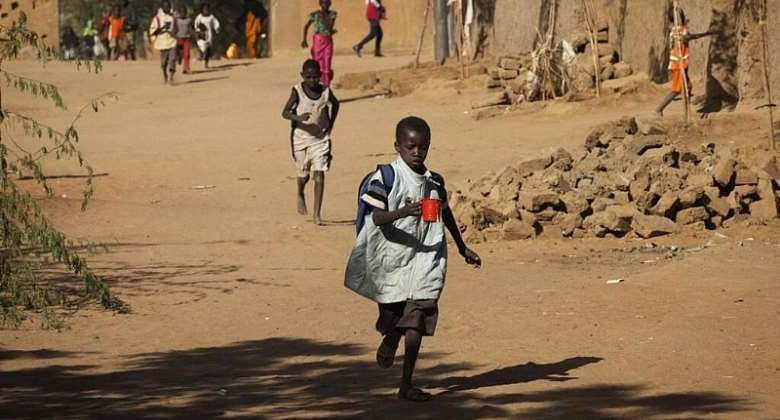 New details in the case of nine children in Mali who allege they were fraudulently adopted in France in the 1990s suggest French authorities were aware of wrongdoings at the time and failed to act, journalist Morgane Le Cam told RFI.

In 2020, nine French citizens adopted as children in Mali in the 1990s, filed a complaint against the NGO Rayon de Soleil (RDSEE). They accused it of deliberately lying to both biological and adoptive parents to facilitate their adoption.

Le Cam's investigation, published in Le Monde this week, comes two months after the Paris tribunal agreed to investigate RDSEE for fraud and breach of trust.

RDSEE held a "double discourse", Le Cam told RFI, "deceiving both the adoptive parents in France and the biological families, especially in Mali".

The non-profit told biological families their children would go to France temporarily, for example to study, but would return.

Meanwhile adoptive parents in France were told the infants were either voluntarily and definitively abandoned by their parents or passed off as orphans when they were not.

Some of the nine plaintiffs have traced their biological families in Mali and each claims they were tricked into giving up their children.

After months of battling, Le Cam said she obtained access to diplomatic archives and found "a string of failures".

"What we see is that France failed in its international adoption mission to control approved organisations such as Rayon de Soleil.

"The archives show that consulates and French ambassadors alerted the Ministry of Foreign Affairs from the end of the 1980s about the association's doubtful procedures, but the alerts were completely ignored."

The Foreign Ministry, Le Cam says, continued to deliver visas to children adopted via Rayon de Soleil even though these children were not adoptable.

"The Malian authorities considered the adoptions to be illegal," she adds.

During a meeting last week at the Foreign Ministry she was told RDSEE remained "a reliable intermediary" because the ministry had since "reinforced its checks" on such organisations.

On its website RDSEE says it is no longer accepting files from would-be adoptive parents due to a slow-down in international adoption procedures.

Le Monde's investigation was published the same week that Mali announced it was banning French-funded NGOs from the country, in a sign of further worsening relations between Paris and Bamako.

Asked whether her investigation might weigh in Bamako's favour, Le Cam said: "We see that Mali has been isolating itself diplomatically for months now, but my investigation into international adoption has little connection with Bamako's current drifting."

Corruption pervasive in Ghana because it has been embraced b...
16 hours ago