I will not turn my back on NDC — Alhaji Adams 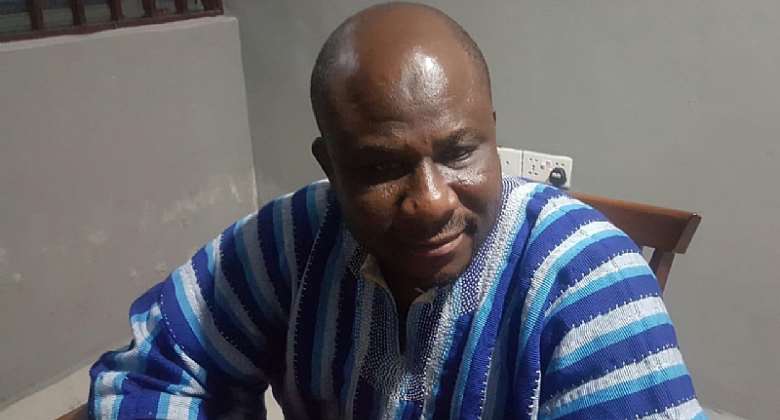 Alhaji Alhassan Adams Randy, a National Democratic Congress (NDC) stalwart in the Upper West Region, says he will continue to render his unwavering support to the party to ensure victory in 2024.

Alhaji Adams, known in the political landscape as “The Unifier” contested for the Upper West Regional Chairmanship position of the party in the just-ended regional congress, but lost to the incumbent Mr Abdul Nasir Saani, also known as “Bunas”.

Speaking in an interview with the Ghana News Agency (GNA) in Wa, Alhaji Adams said he would still avail himself to serve the party though he was not successful in the election.

He indicated that he contested the election to serve in the interest of the party, the region and the country at large.

“Long before the election, we availed ourselves and were doing a lot of party work and then wanted to be elected, but they (the delegates) asked that we wait. We are not worried about that.

The objective is 2024. Whatever we used to do, we will continue to do that for the party to come back to power”, he intimated.

He said his quest to execute a “Regional Development Agenda” in the interest of both the NDC party and the Upper West Region motivated him to contest the election.

We want to focus on things that will solve the development needs of the region,” he explained.

He cited the lack of elected regional representation in the party leadership at the national and stalled projects including asphalting of some roads in the region as some issues of concern that he sought to address.

Alhaji Adams observed that the delegates bought into their message of regional development agenda but: “They asked that we wait for the next elections, and we will of course wait and will continue with what we are doing for the party.”

He encouraged all party members to, regardless of their faith in various internal elections, build synergy and work hard towards wrestling power from the New Patriotic Party in 2024.

“When you are going into an election, you should go in with a flexible mind that you either win or lose, so when anyone of them happens we regroup and focus on the bigger agenda of winning power in 2024”, he explained.

Talking about the upcoming National Delegates Congress of the NDC, Alhaji Adams urged the delegates to do a thorough assessment of the people aspiring for the various positions and to choose competent leaders who could work for the growth of the party.

He said they should not be swayed by the monetary and material gains but consider the interest of the party in casting their votes saying, “It is about what people are always willing to do for the party not what people are coming to give on the election day to get them elected.”