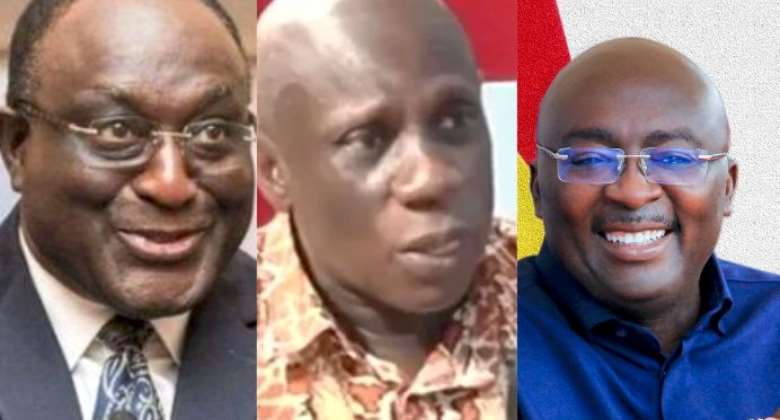 Former Minister of State, Nana Obiri Boahen has stated that there is no way Alan Kyerematen can beat Vice President Bawumia in Ashanti Region in the 2024 New Patriotic Party's (NPP) flagbearership election.

There have been lots of talks about who leads the NPP in the next election and familiar names like Vice President Dr. Bawumia, Minister for Trade and Industry Alan Kyerematen have all sprung up.

Apart from Alan Kyeremanten and Dr Bawumia, it has become obvious that some of the aspirants are only in the race to add flavour to the contest.

A current opinion poll about the NPP's presidential primary tips Alan Kyerematen to easily win in the Ashanti Region. According to the report, Bawumia’s decline in rating during the survey coincides with the country’s worsening economic situation.

He, however, added that, even though he respects Alan Kyeremanten impetuously, no member of the NPP can ever beat Bawumia in the presidential race.

The outspoken NPP stalwart discredited the research by indicating that, " We were all here when Ade Coker was projected to win the NDC National Chairmanship race? Did he win? no! Mahama was also in the 2020 elections and was projected to win but he lost... so no one should take these researches and opinion polls seriously."

Below is the interview:

Being an MP is serious business; the responsibility of a Min...
20 minutes ago