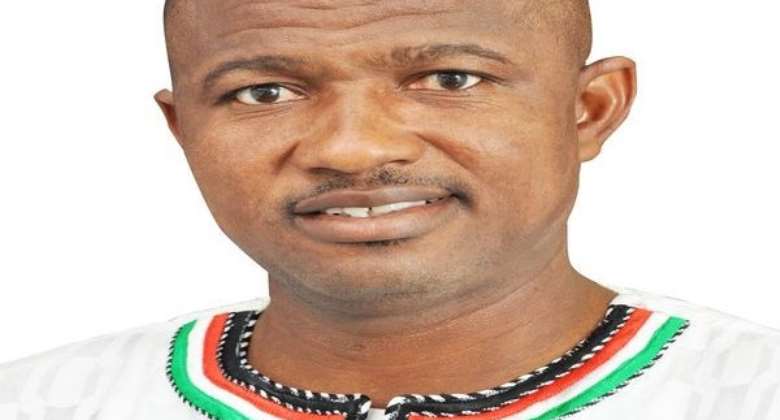 A former National Communications Officer of the National Democratic Congress (NDC), Mr Solomon Nkansah, says karma is dealing with the governing New Patriotic Party (NPP) for using crooked means to denigrate the then-NDC government for the sake of politics.

Mr Nkansah said this while speaking as a panellist on Accra100.5FM's morning show Ghana Yensom on Thursday, 29 September 2022.

"Today, they are paying for their inequities concerning the management of the economy. The NPP has come face-to-face with some of the lies they told about the NDC just for the sake of power," he said.

"The party, for the sake of power, deployed fifth columnist strategies against the reign of former president John Dramani Mahama and accused him of corruption when there was none," he bemoaned.

"What are we seeing in their reign, corruption without people being prosecuted?" he asked.

He said the NPP, in opposition, accused the former president of mismanaging the economy by seeking a bailout from the International Monetary Fund and today they have gone back to the IMF.

"Today they are at the IMF. Will it be for the same reason?" he asked.

He said they accused the late president John Evans Atta-Mills of being sick and created all manner of jokes about his illness and today, they are managing a sick economy with a sick Finance Minister.

Structure of government's debt restructuring plan is unaccep...
42 minutes ago

Cocoa farmer killed by fallen tree at Mankranso
58 minutes ago