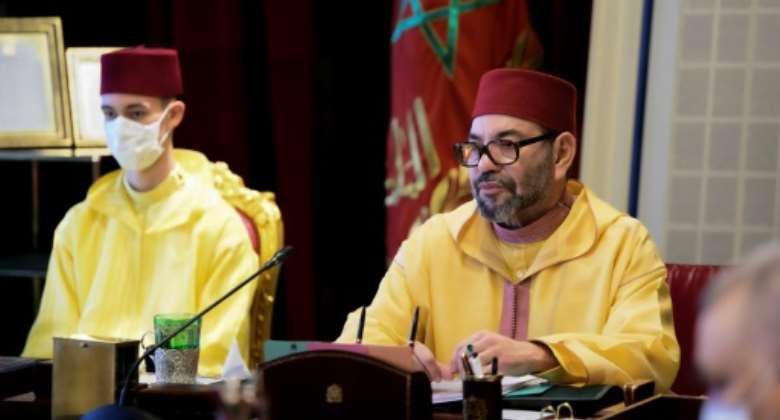 Morocco's King Mohammed VI has renewed calls for a restoration of ties with Algeria, which broke them off last year. By - (Moroccan Royal Palace/AFP/File)

Morocco said Algeria on Tuesday invited its King Mohammed VI to attend an Arab League summit in Algiers in November, at a time of tensions between the North African neighbours.

The ministry has yet to specify who will represent Morocco at the gathering in Algeria's capital.

According to Jeune Afrique magazine, the king is to attend, but there has been no official confirmation. Moroccan media have said Prime Minister Aziz Akhannouch and Bourita will travel to Algiers.

King Mohammed in late July renewed calls for a restoration of ties with Algeria, which broke off diplomatic relations with Rabat last year.

Morocco and Algeria have long been at odds over the disputed territory of Western Sahara, where the Algiers-backed Polisario Front is seeking independence from Rabat's rule.