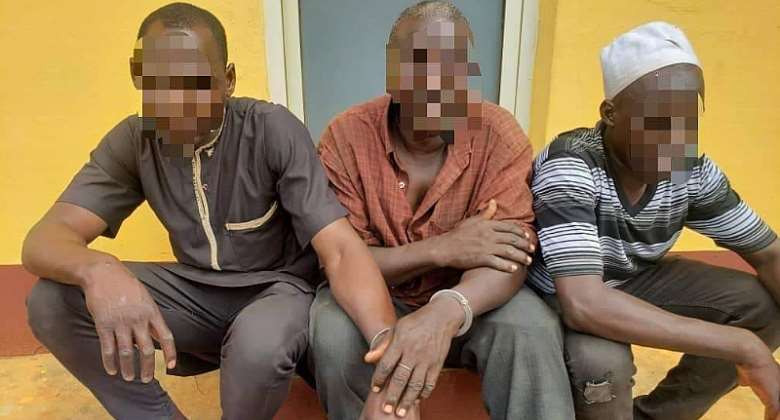 In a statement signed by the Police Public Relations Officer, Benjamin Hundeyin on Saturday, the operatives of Ikorodu Division also made some arrests.

“The suspects, recovered exhibits as well as the vehicles, with registration numbers KMC 438 YK and KMC 394 XF have been transferred to the Lagos State Command Headquarters, Ikeja for further investigations.”