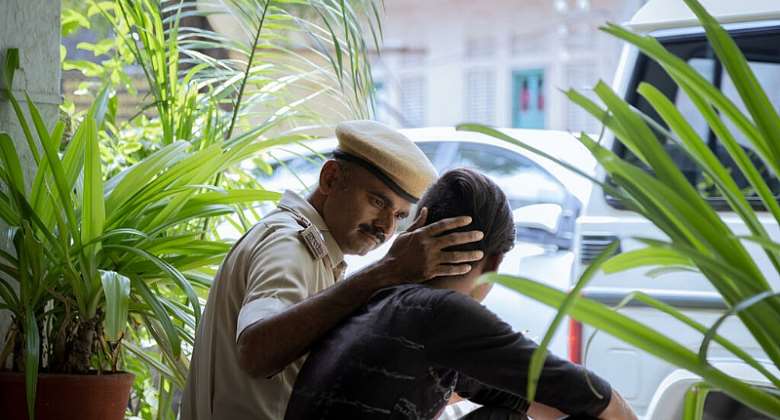 In many parts of the western Indian state of Rajasthan, child labour is prevalent, with those forced to do menial jobs often victims of trafficking. Handling rescued children is a sensitive process that requires special skills – something the police are looking to improve on.

Rajasthan ranks seventh in India in crimes against children reported between 2018 and 2020. According to the ministry of women and child development, more than 19,000 incidents of crimes against minors were reported during that period.

For children in difficult circumstances, often the first point of contact in the juvenile justice system is the police and they have been criticised for how they interact with rescued children.

But now helped by Unicef, a series of initiatives is creating a more inclusive and inviting atmosphere for children to have a trusting dialogue with police officers.

“There are issues and concerns related to children. Now, police officers are friendly with children and know how to deal with them. Before they were talking to the children as if they were criminals,” said Sindhu Binujeeth, a child protection consultant at Unicef.

Interventions by the One Stop Security workers, who are associated with local police stations to inform the police of problems of children, especially relating with adolescent girls is also helping.

Trained police officers with expertise in child protection also operate alongside these workers.

“We have registered a lot of cases of crimes against children at my police station," said police inspector Hanwant Singh Rajpurohit.

"We have freed a lot of children from child labour and arrested those involved in keeping these children in bonded labour because of the help of these community workers.

“Children were mostly scared whenever they had to come to a police station," he added.

"But we have child friendly stations with rooms that will provide them with a congenial atmosphere and also help them open up to the police.”

More than 137 such child-friendly police stations have opened up in the Udaipur division of the state.

Despite various laws and schemes to protect the rights of children, bonded labour and trafficking, and sexual abuse is rampant. A large number of tribal children are trafficked from southern Rajasthan bordering north Gujarat, to work as bonded labourers.

Children are trafficked as bonded labour, where physical and sexual abuse at worksites is also not uncommon.

Sanjay Nirala, a Unicef representative of Rajasthan points out that intensive work is going on in and around the area of child protection and safeguarding of children.

“The situation is improving in terms of child migration, child labour and out of school children," said Nirala. "It has drastically reduced in the last four to five years because of various interventions of the police department, education and other departments.”

These are still early days as the police try to change their image and implement a string of child-centric initiatives.