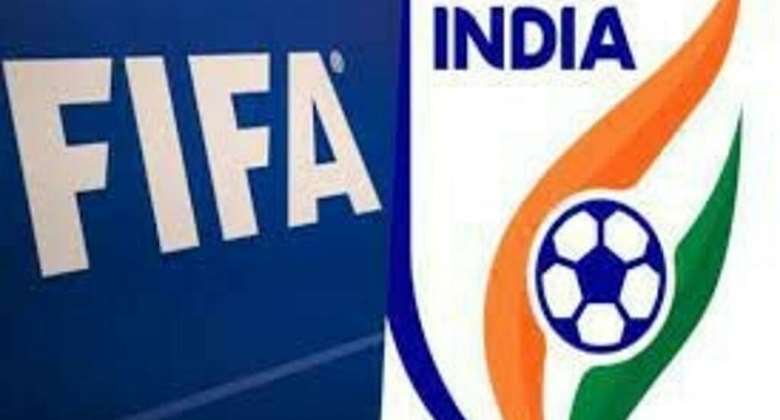 World soccer's governing body FIFA has suspended Indian teams and said it would only lift the ban if the national football federation ran its own affairs instead of depending on a panel of court administrators.

In May, India's Supreme Court set up a committee of administrators to control day-to-day operations of the All India Football Federation (AIFF).

It also removed Praful Patel, the AIFF president who was holding office for three terms and continued to occupy the post after not ordering elections due in December 2020 for new office bearers.

However, the indefinite ban has dashed India's hopes of hosting the FIFA Under-17 Women's World Cup in October or participate in other international fixtures.

"The Bureau of the FIFA Council has unanimously decided to suspend AIFF with immediate effect due to undue influence from third parties, which constitutes a serious violation of the FIFA statutes," it said.

“The suspension will be lifted once an order to set up a committee of administrators to assume the powers of the AIFF executive committee has been repealed and the AIFF administration regains full control of the AIFF's daily affairs,” FIFA added.

It was the first time Indian soccer has been banned by FIFA in its 85 year history and the red card has sparked protests and calls for a clean-up of local sports.

"But at the same time it is a great opportunity for us to get our system right,” the striker said.

“It is very important that all stakeholders come together and get the system right and everybody works for the betterment of Indian football," he added.

Politicians hold top positions in several cash-rich sports bodies through a complex system of elections and to prove the point the Delhi High Court on Tuesday appointed administrators to run the Indian Olympic Association.

But Premankur Barua, a soccer team manager, likened the FIFA ban to a penalty shot in a football match.

“The Supreme Court ordered the committee to conduct fresh elections as per FIFA statutes but now when the process is in progress, FIFA comes out all of a sudden and bans the Federation,” Barua told reporters.

FIFA – rejecting the charge – said during a joint trip to India in June that it "held constructive discussions with local stakeholders regarding the situation at the AIFF."

Anirban Dutta, secretary of Indian Football Association, the country's oldest soccer forum, advised India to respect FIFA rules while seeking an end to the ban, which came after protracted discussions since May.

"FIFA's suspension is a black day for football in India (but) it has to go as per the roadmap provided by FIFA, which we completely ignored and hence this situation has now arisen,” he said.

Several others also called for ways to resolve the impasse with FIFA as a three-judge bench of the Supreme Court on Wednesday asked the government to act.

"We would impress upon the Union of India to take [a] proactive role in the matter for holding the [Women's U-17] World Cup and so that lifting of the ban on AIFF is facilitated," the court observed after the government said it was making efforts to “break some ice” with FIFA.