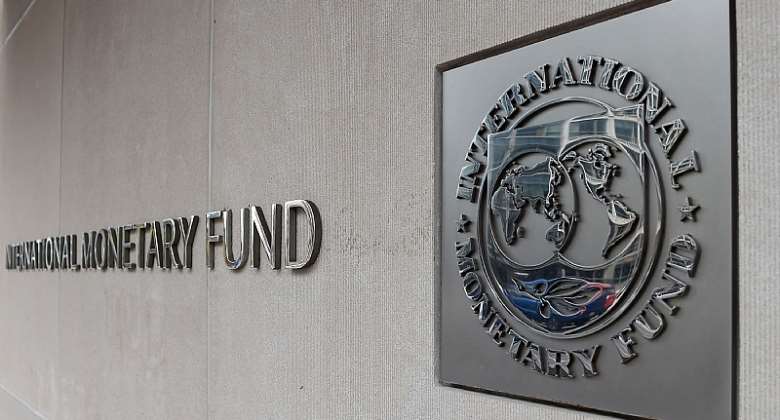 Why did Ghana Opt for Financial Assistance in 2014?

Ghana has been a member of the IMF since September, 1957 and has benefitted from several technical and financial assistance from the Fund. Notable IMF programmes Ghana has benefitted from include the Stand-By Agreement (SBA) in 1966, the Structural Adjustment Programme (SAP) in 1983, the Enhanced Structural Adjustment Facility (ESAF) in 1989, the Highly Indebted Poor Countries (HIPC) initiative which was rolled out in collaboration with the WB in 2002. In 2009, Ghana again benefitted from the Poverty Reduction and Growth Facility (PRGF) from the Fund.

Ghana’s macroeconomic performance over the recent years has been mixed. After recording a Gross Domestic Product (GDP) growth rate of 14 percent in 2011 largely driven by inflows from the oil and gas, GDP growth declined drastically to 4 percent in 2014 amidst huge public debt and Balance of Payment (BoP) deficit. At a Benchmark revenue projection of US$93.34 a barrel for 2014, crude oil prices declined to US$82 a barrel in September 2014 and further below US$ 40 per barrel which caused a revenue shortfall. The 91-day Treasury bill rate increased to 25.5 percent in September 2014 compared to 21.59 percent the previous year. As at the end of December 2013, inflation rate stood at 13.5 percent. This increased to 17 percent in 2014.

On 3rd April, 2015, IMF’s Executive Board approved a three-year arrangement under the ECF for Ghana in an amount equivalent to Special Drawing Right (SDR) 664.20 million (180% of quota or about US$918 million) in support of Ghana’s medium-term economic reform.

Was the 2014 request for a bailout entirely self-inflicted?

Is the 2022 request for a bailout entirely self-inflicted?

How can Ghana build a resilient economy to withstand external shocks?

'Forgive me if I was wrong to spearhead renovation of Asomdw...
45 minutes ago