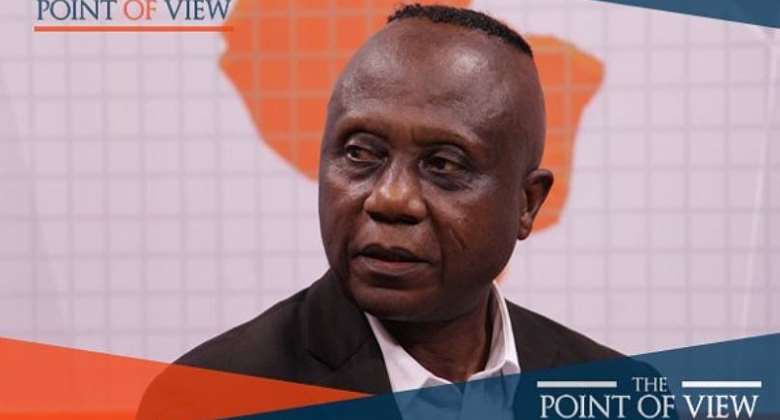 Dr. John Kwakye, Senior Economist at the Institute of Economic Affairs (IEA), says the government must explain to Ghanaians what accounted for its decision to seek an IMF bailout.

According to him, citizens, as integral parts of democracy, must be briefed and made aware of key decisions the government take.

Speaking on The Big Issue on Saturday, he said giving details about the government’s decision will help analysts and other stakeholders appreciate the rationale and hopefully be convinced that it is a step in the right direction.

He argued that the government ought to have held broad consultations on the subject before taking the decision.

“The announcement doesn’t give us enough information as to why we have decided to go to the IMF. Some explanation should be given to Ghanaians. The sooner we get it, the better because we are in a situation where people are taking different positions, so they should give us enough reasons to convince us on why they have decided to go to the IMF. That is currently missing,” he said.

The Ministry of Information on Friday, July 1, 2022, announced that President Akufo-Addo had given approval for Ghana to begin engagements with the IMF for a bailout.

The ministry said the Minister for Finance, Ken Ofori-Atta will be leading the negotiations with the IMF in the coming days.

Dr. Kwakye said he is certain that the government is still anxious about going under the programme since, based on how precarious the economy is at the moment, “they are not sure of the confines of the programme they should put together that will allow them to get the trust of the international community.”

He stressed that the IMF’s work with Ghana while under a program will help Ghana gain credibility on the international market that can bring some respite.

“When the IMF comes, the international community will now accept that now that the IMF is with you, you will do the right thing. We are in such a serious financial situation that they can’t go to the international financial market [currently],” he added.