What's behind the latest wave of Palestinian attacks against Israelis? 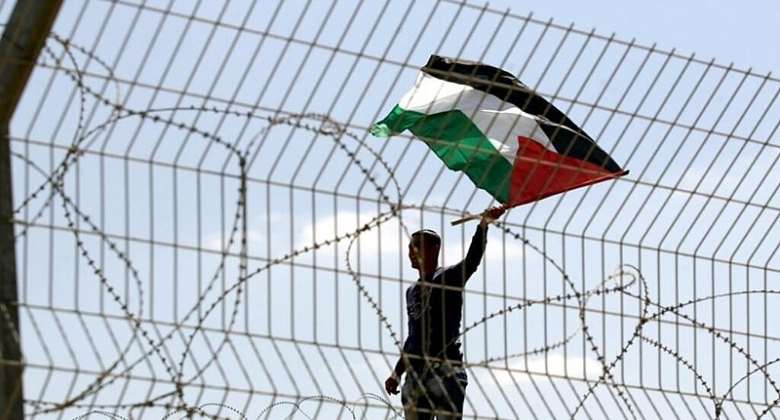 Over the past six months, at least 18 Israelis have been the victims of shootings or knife attacks perpetrated by Palestinians. What has provoked this escalation in Palestinian violence against citizens of the Jewish state?

Palestinians have been particularly angry at the crackdown against Muslim worshippers at the Al-Aqsa Mosque in Jerusalem.

The third holiest site in the Muslim world was effectively closed during the month-long fasting period of Ramadan in April.

According to figures compiled by the Reuters news service, Palestinians in the West Bank and within Israel have killed 18 people, including three police officers and a security guard, since March.

Most of the Israeli victims were civilians – some of them settlers. A European rights monitor says the Israeli army has killed 47 Palestinians, including eight children and two women, since the beginning of this year.

Many of the latest attackers, some still teenagers, are residents of the West Bank city of Jenin.

Jenin has seen a recent increase in Israeli military activity. There have also been clashes between Jewish settlers and local Palestinians in the city of Nablus.

"The other day, a citizen was shot and slightly wounded by Israeli soldiers near the southern Nablus checkpoint of Hewara," Thabet told RFI.

"The soldiers carried the wounded man in an Israeli ambulance, taking him to an unknown destination. They blocked access for Palestinian ambulances to the scene."

In April during the holy month of Ramadan, Palestinians reacted angrily to Israeli army protection for Jewish settlers from the far-right religious community. Hundreds of Jews broke into the Al-Aqsa mosque compound to celebrate rituals of their own.

Obaida is a 22-year-old Palestinian who lives in east Jerusalem, which has long been a flashpoint for confrontations between right-wing Israelis and Palestinians.

Obaida said tensions mounted again this year during Ramadan, which coincided with the Jewish Passover holiday.

"When people live under this kind of pressure, they react in anger. An entire generation has grown up in refugee camps and in the streets, not in academic institutions or schools. This generation has given up on politics and they may respond with a great deal of anger," Obaida said.

Jenin has been the scene of Israeli raids on suspected Palestinian militants, leading to confrontations between Israeli soldiers and local young people.

Yasser Abu Jamé is director of the Gaza-based Mental Health Program, a leading psychiatric institution. Abu Jamé said that the reaction by Palestinian youth to the Israeli occupation is a normal response to repression.

"The sense of heroism that you are ready to give yourself up in order to save your country, family or nation, is something that happened before this time.

"It is the brutality of the occupation that leaves no space for Palestinians to live in peace. The sense of challenge remains all the time, as those suffering under the occupation feel they need to mount a challenge," Dr. Abu Jamé added.

He believes that Palestinian youth, who live under the Israeli occupation, have only one model to imitate, and that is resistance, a challenge to the occupying power.

Last month the Israeli defence Minister Benny Gantz voiced the idea that Israel is open to a peaceful solution with the Palestinians. Gantz's remarks came against the backdrop of an expected visit to Israel by US President, Joe Biden, in July.

"The Prime Minister of Israel, Naftali Bennett, has repeatedly said that he is not going to meet with Palestinian President Mahmoud Abbas, and that the two-state solution is not on the table," says Gaza-based political analyst Mokhaimar Abu Se'da.

"Benny Gantz is trying to pay lip service to the international community, in light of the latest Israeli brutality against the Palestinian people. And even if this current Israeli coalition government goes for direct contacts with the Palestinian Authority, this could lead to the collapse of that government."