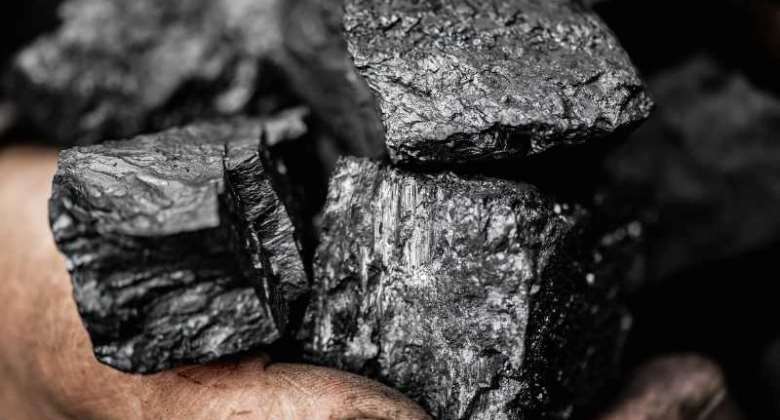 My colleague, PD Lawton, creator of: africanagenda.net, has authored an excellent article on the energy needs of Africa, and South Africa in particular, published by ESI-Africa-(see above). She makes an excellent case for African nations to utilize all forms of energy as a transition to developing a nuclear powered industrialized economy.

As I shall be discussing in future articles, the objective of the dictates of the now “all-popular” green ideology is to prevent Africa nations from exploiting their natural hydro-carbon resources. The intention is to obstruct the industrialization of African. Without a platform of energy dense manufacturing and agricultural industries, African economies will not grow, thus

allowing the conditions for poverty, hunger, and death to continue.

As a physical economist, I know that by applying the scientific economic principles of Alexander Hamilton, we can eliminate abject poverty and starvation. This will require abundant supplies of cheap, accessible energy. Western nations grew their economies through the consumption of gas, coal, and oil, much of it extracted from the African continent. Who gave the Western governments and financial institutions the authority, the right to disallow Africans from exploiting their own energy resources for their own people? African nations have the sovereign right and obligation to provide for the general welfare of their citizens, free from external decrees.

“Electricity means life is better. And 80% of that better life in South Africa is from coal. So, when Europeans impose green energy policies on Africa, they do it with total ignorance of the Sleeping Giant. And by their total ignorance of condemning coal and nuclear energy, they condemn 1,4 billion people to a future of poverty when the majority of those 1,4 billion people do not use so much as one light bulb’s worth of electricity.

“Every human being wants to breathe clean air and drink pure water. Most human beings want to protect the natural kingdom which is our God-given role. No one wants to live in creativity-crippling, futureless poverty. Only creative human innovation can bring solutions.

“Nuclear power technology fulfils all the requirements of clean energy. And until nuclear energy can power African cities and industries, let fossil fuels, hydro, gas, solar and wind reduce sub-Saharan Africa’s energy deficit. Africans are tired of living in the dark and they are tired of Eurocentric energy policies.”