How to Prevent a Coup d’Etat & Civil war In Ghana 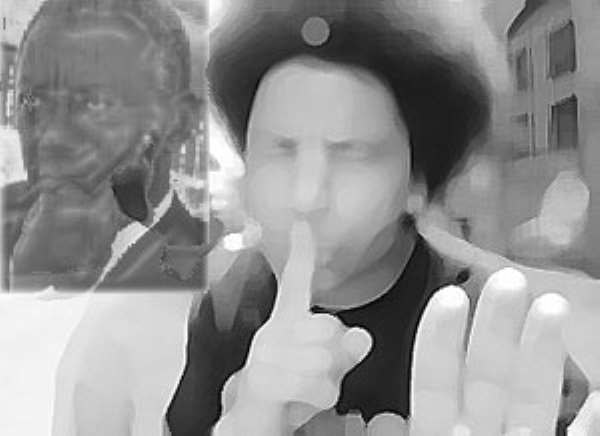