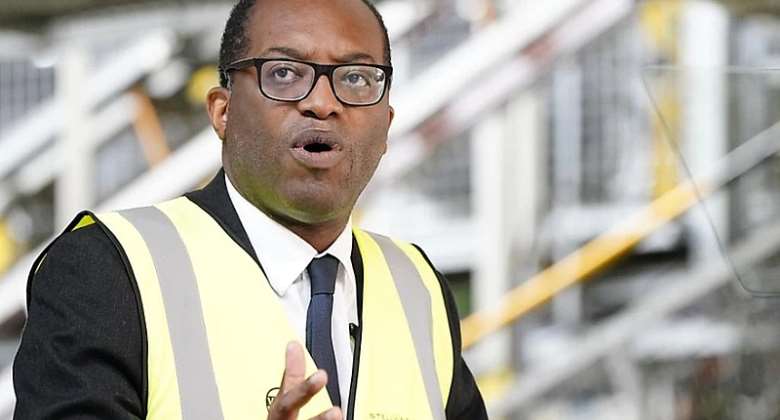 Kwasi Kwarteng, UK Secretary of State at the Department of Business, Energy and Industrial Strategy

The United Kingdom will stop importing oil from Russia by the end of this year.

Kwasi Kwarteng, UK Secretary of State at the Department of Business, Energy and Industrial Strategy, speaks during a press conference in UK.

This was announced by UK Secretary of State for Business Kwasi Kwarteng via Twitter on Tuesday. The move is intended to further increase pressure on Moscow to end its war on Ukraine.

"This transition period will give the market, businesses and supply chains more than enough time to replace Russian imports," Kwarteng wrote.

Gas imports from Russia are not affected for now. However, Kwarteng announced that he would examine options for an exit here as well. Russian gas accounts for only four percent of British supply said Kwarteng..

Record-breaking African teams bounce back from 2018 disappoi...
38 minutes ago