US government reject calls to establish no-fly zone over Ukraine 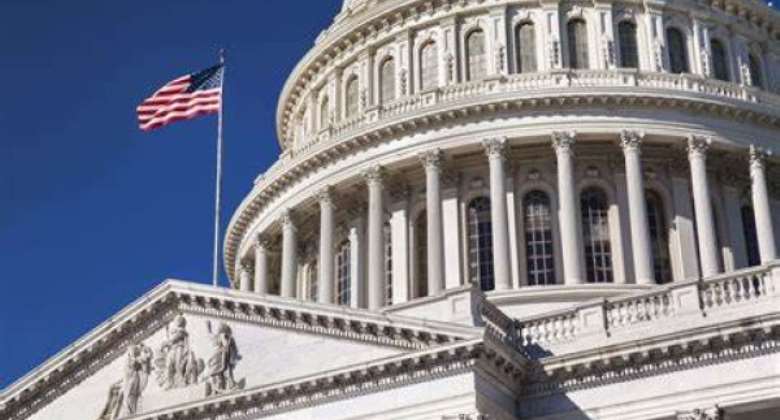 The US government has rejected calls to establish a no-fly zone over Ukraine, saying it would be a step towards a direct conflict between the US and Russia.

"The president has been very clear that he is not intending to send US troops to fight a war with Russia," White House spokesperson Jen Psaki said Monday.

"And I think what's important to note here is that is essentially what this would be a step toward because a no-fly zone would require implementation," Psaki said.