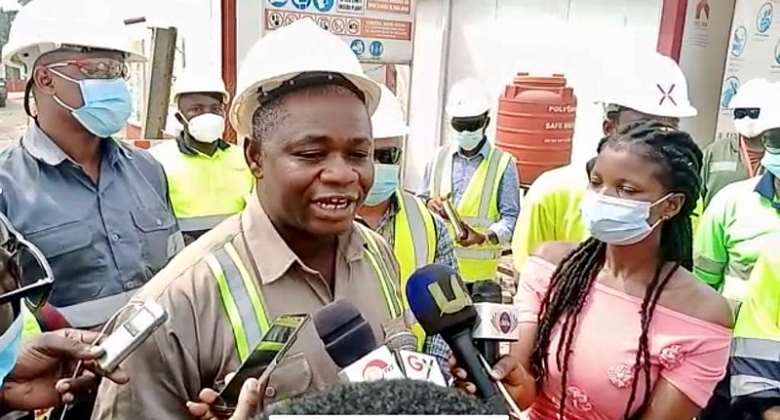 The Minerals Commission has officially shut down Maxam Company Limited in Tarkwa following a directive by government ordering a suspension of the company’s license concerning the explosion at Bogoso-Appiate on Thursday, January 20.

Speaking after handing over the shutdown documents to the company’s Plant Manager, Emerald Takyi, the Western Regional Manager of the Commission, Isaac Mwinbellen said Maxam Limited cannot be blamed for any wrongdoing until investigations into the incident are completed.

“We have not completed investigations, and we cannot say that Maxam has gone wrong in any of this. We are still going through investigations. Remember that the Police are also doing their investigations on the spot.”

To forestall a secondary explosion, the government has deployed a joint team of police and military explosion experts to examine the situation and put in place the requisite measures.

Mozambican President to address Ghana's Parliament May 25
55 minutes ago