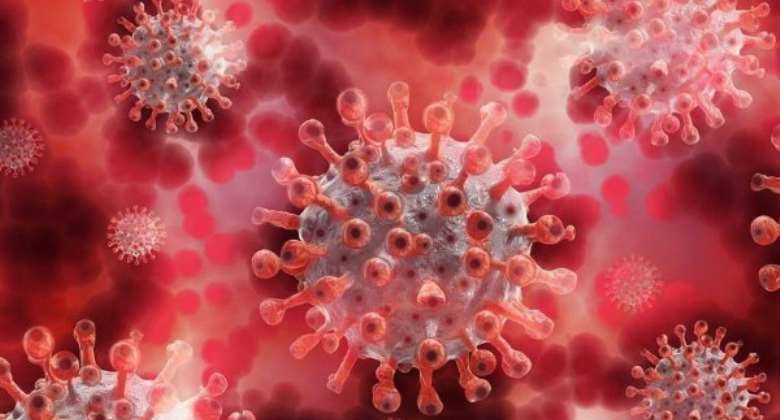 Dr Patrick Kuma-Aboagye, Director General of the Ghana Health Service (GHS), has described the fourth wave of the COVID-19 pandemic as the “tallest and steepest” Ghana has ever experienced since the outbreak of the virus.

“This has been a very gradual steep, we normally have little minor waves before the major wave, but for the first time there was no minor wave, over 1,200 cases were recorded in a day,” he noted.

Dr Kuma-Aboagye told the Ghana News Agency that the spike in COVID-19 infections in the last four weeks were recorded in 89 districts.

He said generally, most of the cases recorded in the last four weeks were imported cases as some airlines brought in persons who tested positive to the virus, with a larger number coming in from the United Arabs Emirates.

He said this year, the GHS would continue encouraging people to get vaccinated while it explored ways to make more people get vaccinated under the mandatory vaccination policy.

He said the vaccines offered a high level of protection and that the GHS had observed that most people who contracted the virus, fell ill, got hospitalised and died, were unvaccinated.

Dr Kuma-Aboagye said the GHS would this year mainstream the management of COVID-19 in all health facilities and at all levelsm and explore the use of tele-medicine to administer care.

Ghana has so far received about 24 million doses of varied COVID-19 vaccines with most of them being AstraZeneca.

About 10 million of the vaccines are in stock.

He said the Service had not recorded any major adverse event due to the vaccination.