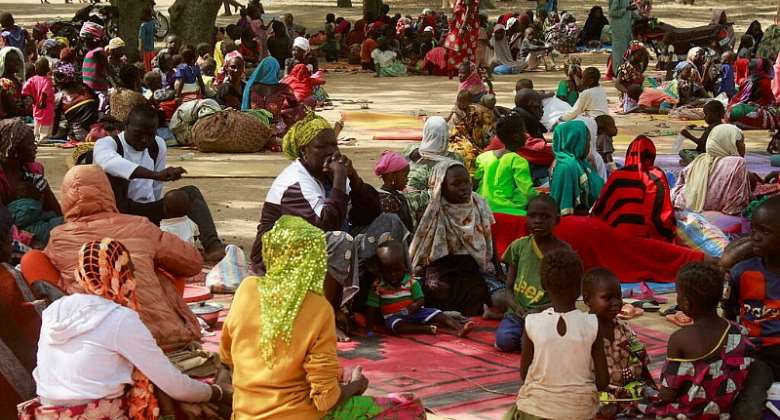 Just days before the start of the Africa Cup of Nations in Cameroon, questions have been raised over security in the west and northern regions of the country.

The alert follows threatening messages sent to the teams in Group F who will feature in the coastal town of Limbé.

Authorities fear armed groups may attempt an attack when players from Tunisia, Mali, Mauritania and Gambia train in Buea, the capital of the Southwest Region.

"The threats are very serious," said Blaise Chamango, head of the NGO Human Is Right, which is based in the city.

"The government has stationed heavily armed soldiers at nearly all the crossroads in Buea and Limbé. Security and defence forces are arresting and searching everyone they see in some districts."

Buea has ben hit by anglophones seeking a breakaway state from the French-majority country. The neighbouring Northwest Region has also been sucked into the strife.

In October 2017, separatists declared a Federal Republic of Ambazonia. But the state encompassing the two regions has failed to gather international recognition.

Quest
In the quest for autonomy, more than 3,500 people have died and nearly one million have fled their homes. Rights monitors say atrocities and abuses have been committed by both government forces and separatist fighters.

In his New Year's message to the nation, Cameroon's president, Paul Biya, warned of further attacks from the militants and he accused them of killing unarmed civilians.

Despite the violence, the Confederation of Africa Football (CAF)  - which organises the Africa Cup of Nations-  has insisted that tthe country will be safe enough to host its most prestigious national team competition.

The stadium named after Biya in the district of Olembe in Yaoundé will host the opening game between Cameroon and Burkina Faso on 9 January. Nearly a month later, the 60,000 seat arena will stage the final.

"The security measures put in place are exceptional, given the level of risk, and there were no problems when we hosted the African Nations Championship in January 2021," said James Mouangue, head of the national human rights commission and a professor of public law.

Northern
The country's Far North region, the tongue of land that touches on the Lake Chad region to the east, has suffered cross-border raids by jihadists from Nigeria to the west.

Attacks have dropped since militants from Boko Haram and the West African branch of the so-called Islamic State group (ISWAP) began fighting among themselves.

"I don't think the jihadists can disrupt the Cup unless they carry out a really large attack, even though that remains a possibility," said Guibai Gatama, editor of northern Cameroon's twice-weekly publication, L'Oeil du Sahel.

"The stadium in the north where Group D will be played is located in Garoua, which is very far from their sphere of operation."