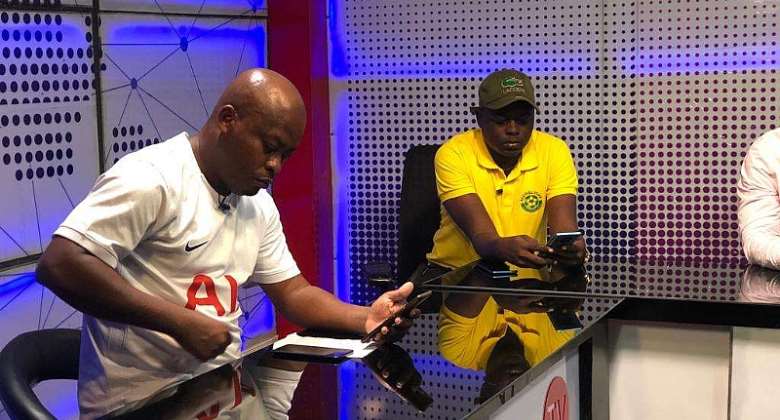 Prices of fuel have gone higher under the leadership of President Nana Addo and this has generated so many debates as to how it affects ordinary citizen and their living conditions.

While many have already and continue to express their displeasure over the fast-increasing price at the pumps, things do not appear to look better in the short to medium term.

Fuel prices in the country have consistently seen a steady increase since the beginning of the year, sparking fears that consumers may end the year paying an all-time high rate per litre.

Current figures from the pumps show that prices of petrol and diesel which were both selling at an average price of GHS 4.7 per liter in December 2020, are now being sold at an average of GHS 6.90 at the pumps. 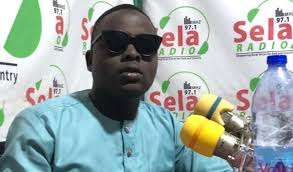 The Coalition of Commercial Transport Owners has withdrawn its services until the government scraps some taxes on fuel to enable reduction at the pumps.

This has left the many commuters who use their services to commute to their various destinations stranded.

The Coalition earlier threatened to embark on indefinite strike action today until the government scraps off taxes like the Price Stabilisation and Recovery Levy, Special Petroleum Tax, the Energy Recovery Debt Levy, and the Sanitation levy.

It is a clear indication that leaders of the various Drivers union in Ghana are sick and tired of the government's piecemeal approach to resolving the problems in their sector, hence their strike.

This, Japhet Festus Gbede, the National Democratic Congress (NDC) communicator in the Akatsi South Constituency who seems to have joined the debate by sympathizing with the drivers and stranded passengers across the country who the strike by the drivers affected today, 6th of December.

In a Facebook post today, December 6, 2021, the young communicator has charged the drivers to storm the Jubilee House to express their feelings to the government.

"It is just sad those with their private cars will be looking at pedestrians walking along the road like they're refugees in their own country," part of his statement reads.

Go and play your football at the Jubilee House for the president to recognize your E- Strike.

I am not surprised waking up this morning to witness the news of Drivers across the country commencing an indefinite strike leaving hundreds stranded.

It is a clear indication that leaders of the various Drivers union in Ghana are sick and tired of the government's piecemeal approach to resolving the problems in their sector, hence their strike.

The good people of Ghana must be angry with the government of Nana Addo who has proven adamant to the complaints that the industry is struggling due to the high cost of fuel.

It is just sad those with their private cars will be looking at pedestrians walking along the road like they're refugees in their own country.

If you could remember, Scores of drivers and passengers on commercial vehicles across the country have expressed displeasure over the heartless and continuous increase in fuel prices under the leadership of President Nana Addo/Dr. Bawumia.

They complained that the prices of fuel products had gone up and were troubled it would cause hardship for consumers yet the government believed in swimming in the air than listening to the citizenry.

Even before some of these increments take effect, the various groups also expressed their displeasure opposing hence petitioning the former Speaker of Parliament over some proposed increase in components of the Energy Sector Levies (ESLA)affecting that the current fuel price increase is coming at the wrong time.

I could remember some of these groups urging that “fuel price increment shall affect every aspect of the economy and could bring serious challenges to the standard of living of the suffering Ghanaians indicating further that the groups will protest the increase in the ESLA levies if attempts at dialogue fail.

Drivers across the various regions also oppose the announcement of fuel price increases, suggesting that a further increase in fuel prices will cripple their business.

The drivers then speak sense into the empty skulls of the government by saying an increase in fuel taxes will translate into a hike in the pump prices which will have a gush effect on the cost of transportation, goods and services, and the general cost of living in the country.

This development brought the Funeral Criers Association of Ghana to also respond and said the fuel price increment will also lead to reviewing upwards the rates of their “crying services”.

It is just sad all these signals do not scare the Nana Addo-led NPP government to reduce the fuel prices but this has rather encouraged them ( NPP GOVERNMENT) to continue increasing the fuel prices until today just to feed their traveling demands and tastes.

In one of the videos going viral on the internet, you can see how the task force tasked to make sure the drivers comply with the directives from the various Unions are stoning the cars and drivers who do not want to adhere to the directive which has led to a woman believed to be her 50s hospitalized.

Is this not the same government that preaches this country can be developed without borrowing and too much taxation for that matter they will move from taxation to production?

I want to use this opportunity to again call on all drivers to send their balls to the jubilee house.

Go and play your balls there, the government has no right to harm any of you.

Go, go, go and play your balls there until he reduces the fuel prices and cost of spare parts.

Let’s come together to build a resilient, prosperous society...
30 minutes ago