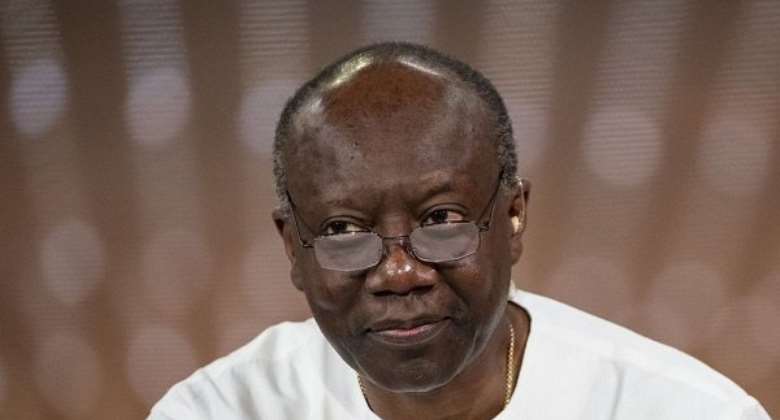 The economy is expected to grow 5.8 per cent in 2022, Finance Minister, Mr Ken Ofori-Atta said on Wednesday.

Presenting the budget statement and economic policy to the government, Mr Ofori-Atta said inflation will end the year at eight per cent.

The fiscal deficit is also expected to decline to 7.4 per cent of GDP from 12.1 per cent within the period and gross international reserves to cover not less than four months of imports.

The domestic revenue is estimated at GH¢99.5 billion, representing an annual growth of 44.0 per cent over the projected outturn for 2021.

The resource mobilisation for 2022 is underpinned by revenue policy initiatives with the increase in domestic revenue by 44.0 per cent as a result of the impact of a major progressive tax policy, complemented by improvements in tax compliance and reforms in revenue administration outlined in the budget.

The theme for the 2022 budget is: “Building a sustainable entrepreneurial nation: fiscal consolidation and job creation.”