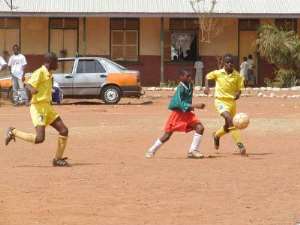 Deadline for debt exchange programme may be extended again –...
45 minutes ago