Akufo-Addo's response to Aflao Chief was wrong; he must apologise – Kofi Adams 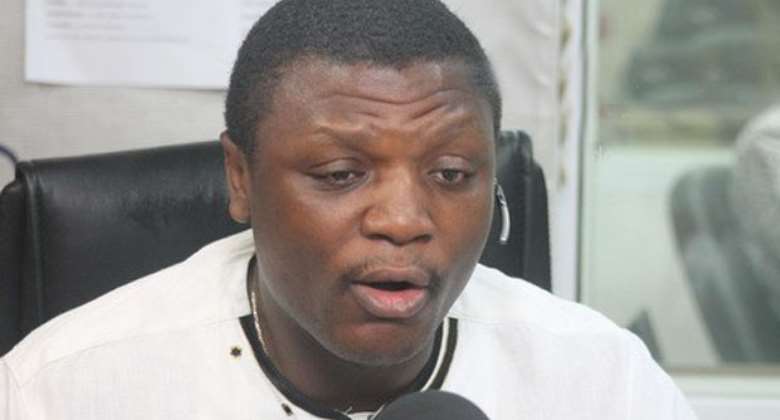 Member of Parliament (MP) for Buem Constituency, Mr. Kofi Adams has urged President Nana Addo Dankwa Akufo-Addo to apologise to the Chief of Aflao, Torgbui Adzongaga Amenya Fiti V for his reaction to comments on the yet to be completed E-blocks.

“Many of the E-blocks are being worked on across the country.

“Is he [Aflao Chief] the one to give the minister ultimatum then he should go ahead and complete the project,” H.E Nana Addo said.

Amid the controversy surrounding the response by President Akufo-Addo, Kofi Adams has shared his disappointment.

According to the Buem MP, the response from the president was wrong and he must offer and apology to the Chief of Aflao.

“The President’s answer to the Chief is absolutely wrong, the president should not have spoken the way he did

“Torgbui Fiti doesn’t take our taxes, moneys are collected even from his people in Aflao and other areas, it is lodged with government or our President, he is the Chief spending officer. The Finance minister presents the budget on his behalf.

Meanwhile, the National Democratic Congress (NDC) branch in the Volta Region have released a statement demanding for an apology from President Akufo-Addo to appease the Aflao Chief.

Don’t disrupt attention of drivers in vehicles
20 minutes ago

Let us not interfere in prosecution of rapists, child marria...
20 minutes ago