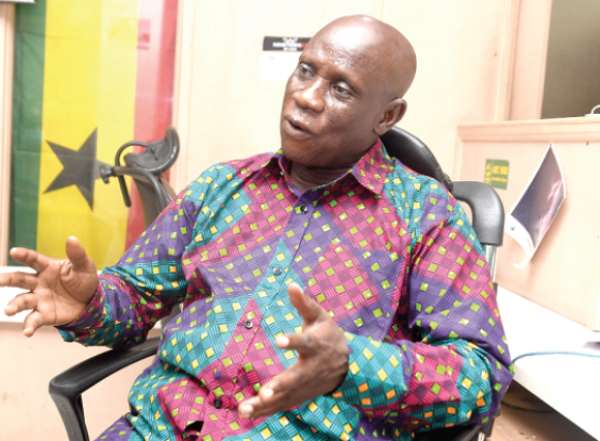 A Deputy General Secretary of the New Patriotic Party (NPP), Nana Obiri Boahen has said the National Democratic Congress(NDC) are attention seekers hence Ghanaians must not tolerate them.

He launched a scathing attack on the NDC saying the party is frustrated and confused from 2020 election defeat.

“The NDC clearly from all indications is confused. They are a confused political party and that is why they have been organising press conferences without any basis which doesn’t even make sense. Their attacks on the government are unnecessary,’’ Nana Obiri Boahen exclusively told Reynold Agyemang on ‘Pae Mu Ka’ on Accra-based Kingdom FM 107.7.

He added “Ghanaians should not take the NDC serious because they have nothing good to offer to the country and its people. I think they are still in great shock following the unexpected defeat that they suffered in 2020.”

Nana Obiri Boahen called on party members to treat comments by the NDC with the contempt it deserves.