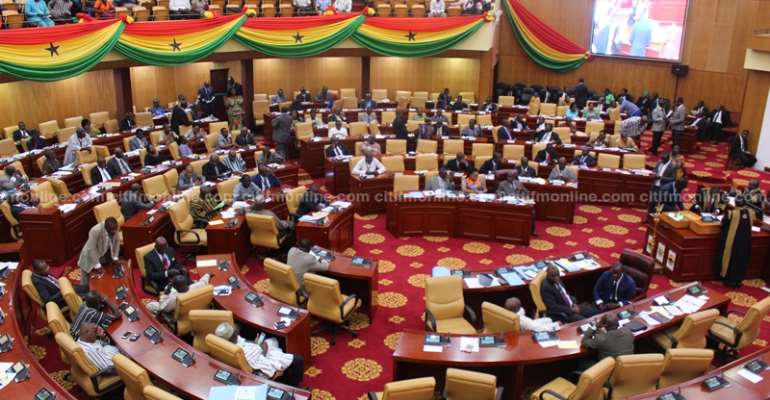 “Cowards die many times before their deaths; the valiant never taste of death but once”, according to William Shakespeare. For him, a distinction between cowardice and bravely is important. Drawing our attention to the innumerable number of times a coward dies before his/her actual death and the fact that a valiant dies but once, he does not in any way suggest to us to belligerently play with death. Sadly, death strikes at will. So what would influence the ruling-NPP members to presumptuously honour the burial and funeral of the late Sir John during the weekend without observing the Covid-19 safety protocols?

Reminiscing the popular accolade: “Fellow Ghanaians”, even a toddler knows the President has been visiting our homes via the internet/TV since last year, updating us on the Covid-19 pandemic. A smart move at every yardstick of assessment; even pathologically visionless leaders were able to prevent their citizens from being hit by the invidious thorns and onslaught of the pandemic. Gratuitously mounting untold pressure on leaders, blistering their nights with sleeplessness and plunging them into nightmarish hallucinations, doesn’t it defy understanding that the NPP members can joke with such an extremely pernicious menace? Thus, it well appeared all those NPP leaders had forgotten about all the anthologies and chrestomathies of the pandemic. What does that say about us as a people purportedly poised towards emerging victorious in the fight against the pandemic? We do not care a fig about our lives anymore?

I am not sure that fateful day, they woke up having rapturously dreamt of the combating and annihilation of the pandemic. In essence, this very bad precedence set by the leaders of our country is one that is apt to both encourage the noxiously impetuous abandonment of the Covid-19 safety protocols, on the one hand, and an apocalyptic increase in the rate of infection of the virus, on the other hand. Ominously ironic in retrospect, and as many were to poignantly observe, isn’t it quixotic for those at the vanguard of the fight against the pandemic to act in a way analogous to proving themselves as grossly incapable of convincing Ghanaians to adhere to the protocols at all times?

And on that score, I do not see the NPP government flexing their Covid-defeating muscles in the country in the next couple of weeks, for His Excellency the President, the Vice and other members of the party who had vehemently proclaimed the incontrovertible need to observe the safety protocols have curiously acted in a way scandalously incongruous with what they had pontifically propagated, in the last couple of months.

Having witnessed such a crass display of indecorous behaviour, it appears to be doom and gloom for Ghana. So fetid and rancid was the spectacle that one wondered if these were the very people who admonished adherence to the protocols. In days that even the world superpowers – US, UK, Canada, Australia, South Korea, Singapore and other countries are adhering strictly to the protocols, the behaviour of our leaders is bizarre at best and disgusting at worse.

Regrettably, it well appears our leadership has irredeemably lost the fight against the pandemic. Therefore, for Ghana to be able to emerge victorious in the fight against it and develop beyond vacuous rhetorical platitudes, we do not need to follow our leaders, as that will be a recipe for disaster, as the cliché goes. We need to constantly remind ourselves to adhere strictly to the protocols: at home, school, church, mosque, lorry station, and so on. That way, we shall overcome, despite the irresponsible behaviour of the conspicuously chequered tutelage of the NPP.

So help us God!