What You Didn't Know About Abortion In Ghana 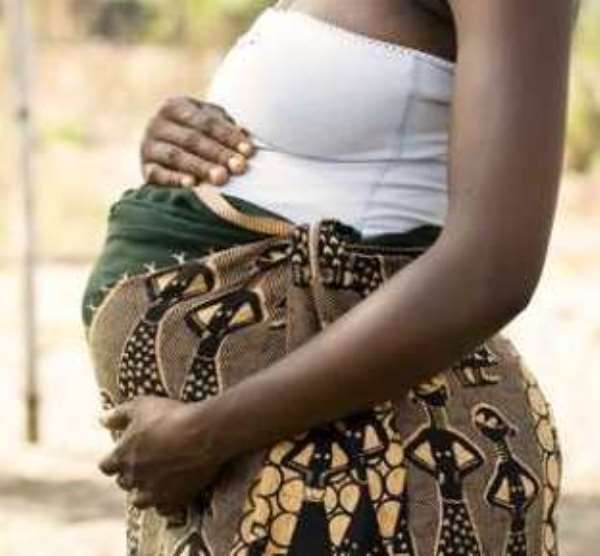 Unsafe abortion is the second most common cause of maternal mortality in Ghana. It accounts for about 15% of maternal deaths in the country. Unsafe abortion is very common amongst teenagers, women in their 20s and poor women probably because—they either do not know where to get safe abortions or they do not have access to financial resources.

Also, the stigma associated with abortion is one major reason why most teenagers and women in their early 20s resort to orthodox methods or practice unsafe abortion.

Some Unsafe Methods of Abortion Employed By the Youth

In the quest to escape public ridicule and stigma, most teenagers and women in their early 20s— ignorantly employ various traditional means to terminate unwanted pregnancies. These methods have been described by health workers as dangerous and life-threatening.

Some of the methods most teenagers use include;

·The use of drugs and Concoctions. The most common drug used by teenagers in Ghana to abort a pregnancy is Cytotec or misoprostol. According to health professionals, Cytotec was primarily licensed for the treatment of stomach ulcers. It is also used in hospitals to induce labour. Unfortunately, most teenagers have resorted to the use of Cytotec to abort their pregnancies. Another strategy employed by teenagers, especially those outside the towns and cities, is the use of concoctions to terminate a pregnancy. The mixing of herbs with finely ground glass, sugar, lime, caustic soda, etc. is either drunk or inserted into the vagina to terminate a pregnancy.

Is Abortion Legal in Ghana?

Abortion is legally permissible in Ghana but there are exceptions. Ground for legal abortion include conception resulting from rape; defilement of a female idiot or incest; when there is a risk to the life of the woman or likely injury to her mental or physical health or where there is a substantial risk or serious abnormality or disease with the fetus.

Abortion can be conducted only at a Government hospital; registered private clinics and a place approved by the Ministry of Health to carry out such an activity. Any abortion outside the aforementioned establishment is illegal.

"Greater Accra NPP is poised to recapture all lost seats in ...
37 minutes ago