Galamsey fight has failed, rise above sweet and hollow rhetoric — NDC to Akufo-Addo 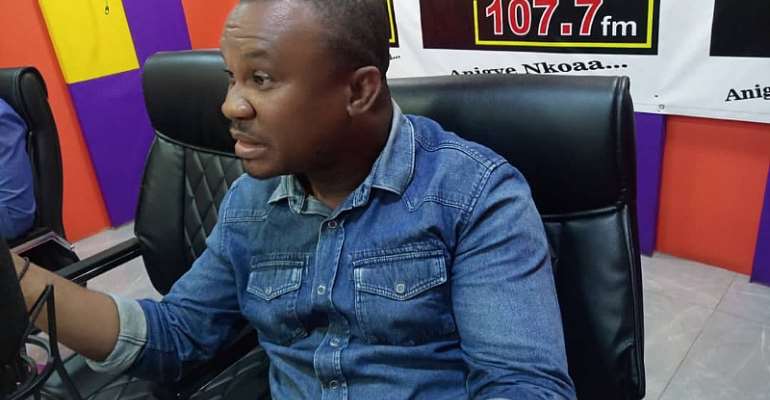 A member of the National Democratic Congress Communication Bureau, Richard Manuribe, has described the government’s fight against galamsey as a failure.

He says several actions by government appointees have rendered the fight fruitless.

Richard Manuribe attributed the failure to the President’s inability to bring to book appointees of government allegedly involved in the activities of illegal mining.

“President Akufo Addo’s fight against galamsey has failed is no longer in dispute. The spectacular failure, of the supposedly anti galamsey fight, underscores what we all know to be the truth that President Akufo-Addo’s policies and offerings most at times are instituted of self-aggrandizement and an avenue for crocked members of his party and government to line their pockets through corrupt means,” Richard Manuribe told Kwaku Dawuro on ‘Anopa Nkomo’ on Accra-based Kingdom FM 107.7

The President opened a national dialogue on small-scale mining, calling for a national consensus to stop the menace.

In line with the President’s objective, the Minister for Lands and Natural Resources, Samuel Abu Jinapor has embarked on a mission to address the problem.

He has pledged his full commitment to ending the menace.