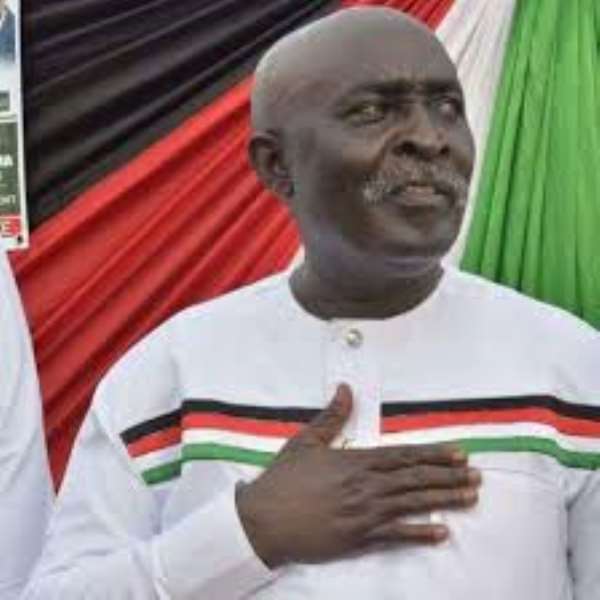 The wife of former District Chief Executive (DCE) for Akatsi South Constituency in the Volta Region, Hon. Samuel Kwadzo Wuadi has passed on a few hours ago.

However, the cause of death is not immediately known.

Mr. Alex Doe Wuadi, took to his Facebook page to break the news, and further checks by this news portal authenticated the sudden demise of the wife of the Akatsi South Former DCE.

Meanwhile, the news has since glimpsed enthusiasts and supporters commiserate with their former Chief Executive, Hon. Samuel Kwadzo Wuadi.

Mr. Japhet Festus Gbede has also expressed his condolences to the Former DCE and the bereaved family.

He fervently prayed to God to support the distressed former DCE in these trying times.