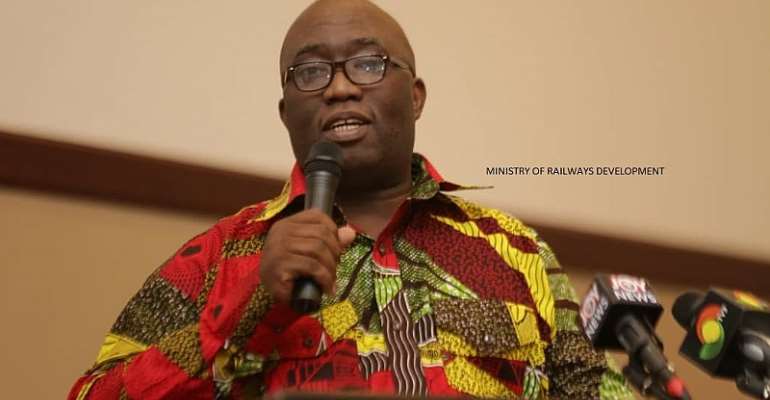 The Sekondi High Court has dismissed an application filed by counsel for the first respondent, Joe Ghartey, lawyer Frank Davies to strike out an election petition filed by the NDC parliamentary candidate in the December 7 elections, Dr. Grace Ayensu-Danquah.

The suit was challenging the declaration of first Respondent Mr Ghartey as winner of the December 7, 2020 Parliamentary elections.

Counsel for Mr Ghartey had prayed the court at an earlier sitting on March 16, 2021, to strike out the election petition on grounds that the petition lacked merit as it was signed by the petitioner’s counsel and not the petitioner herself.

The court, presided over by Dr. Richmond Osei Hwere, after legal references and interpretations, on Tuesday, March 23, ruled that the application by the first respondent to strike out the petition was without merit.

The court, however, awarded cost of GHc4,000 against counsel for first Respondent, Lawyer K. Amoah who was holding the brief represented lawyer Frank Davies who was absent in court.

In his ruling, the Court said: “lawyers act as client’s agent litigation in which case, they can sign on behalf of their clients”.

He said the Parliamentary election petition is a writ in a different form that can be signed by a lawyer.