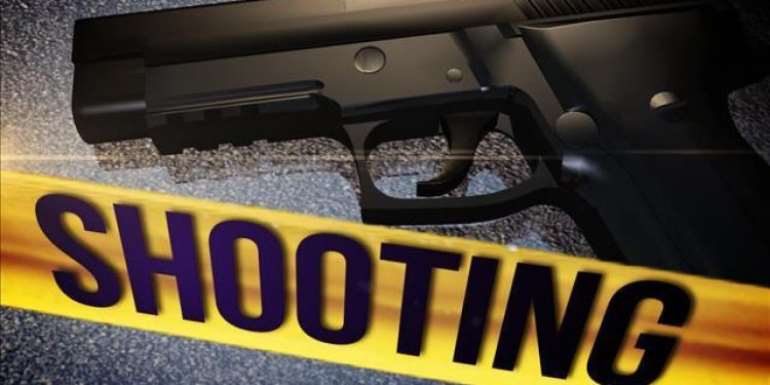 The family of 17-year-old Mohammed Ayew who was 'mistakenly' shot by a military taskforce in Agona Duakwa in the Central Region, say they need compensation from government over the incident.

Mohammed Ayew on Saturday, January 23, 2021, while running an errand for his mother was allegedly mistakenly shot by the taskforce.

The task force was chasing some timber operators in Agona Duakwa when the incident reportedly occurred.

He is currently on admission at the Tema General Hospital receiving treatment.

“Last Saturday morning, I was at Agona Duakwa when I heard the sound like that of a vehicle. But later, I realized it was that of a gunshot. So I quickly run to the roadside, I heard people shouting my brother’s name. I approached and saw my brother lying on the ground”, brother of the victim, Yakubu Mohammed narrated to Citi News.

He added that the family does not have the means to fund the hospital bills of their son hence, the need for government to step in.

“As we speak, he is at the Tema General Hospital. We have spent a lot. Currently, he needs blood but because of financial issues, if the government can help us, we will be happy”, he appealed.