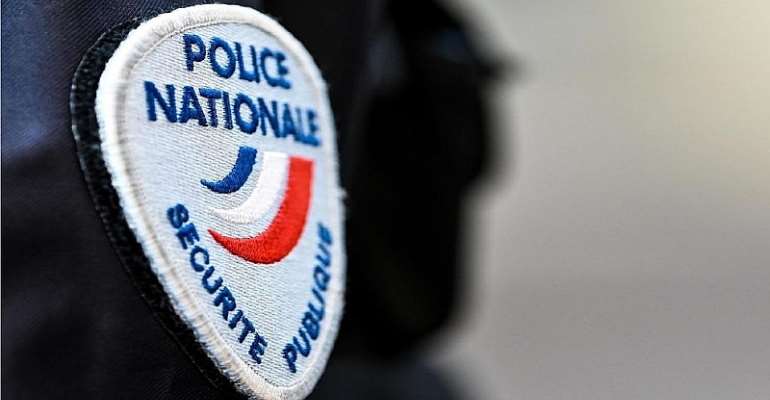 A 19-year-old man from the south-eastern French city of Nice has been sentenced to 18 months' prison for threatening a teacher that he will "die like Samuel Paty", who was beheaded in October north-east of Paris , the Nice prosecutor's office said on Saturday.

Speaking at the trial on Friday, the youth's defence was that he "was making a joke" and trying to impress one of the teacher's female students.

According to daily Nice-Matin, the youth had heard through social media that the teacher in his 30s had questioned some of his students over suspicions of cheating on a mock baccalauréat exam.

The young man tracked the teacher down on social media and sent him "similar threats" to those received by Samuel Paty, who was brutally murdered in October after he showed cartoons of the Prophet Mohammed in a class on freedom of expression.

[B>] Listen to the Spotlight on France podcast: Teaching French values, Covid in the Pyrenees and the Plague in Marseille

The teacher's lawyer said his client had gone through two extremely distressing weeks, after he was forced to stop work and remove his name from his mailbox while police tracked down the origin of the threats.

The defendant, who had no criminal record, faced up to seven years' jail. He has ten days to appeal the prosecutor's decision.

Since the deadly terrorist attack on Nice's Notre-Dame Cathedral on 29 October the city's public prosecutor's office has carried out more than 20 investigations into advocating terrorism.

One man was sentenced to 18 months in prison for threatening people near the cathedral, according to prosecutor Xavier Bonhomme.