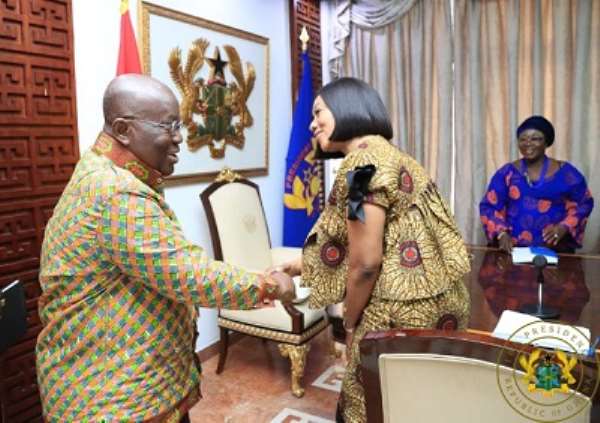 The Chairperson of the Electoral Commission(EC) Jean Mensa has vehemently refuted the accusation that she’s playing to the whims of the governing New Patriotic Party(NPP) in the discharge of her duties.

The largest opposition National Democratic Congress(NDC) has on many occasions questioned her neutrality going into the December 7 general elections, accusing her of being in bed with the government.

But responding to the accusation at a training program in Accra, Mrs Jean Mensah stated that the charge against her is outright untruth and baseless.

She added: “From the start to the end, from registration where you provide political parties with 21 days notice before you start to enable them send their officers to the field to monitor, and indeed even the centres have to be gazetted and provided to them. So you cannot add one centre and you cannot take away one centre, all these must be gazetted and made public and we share it with them. They have their agents on the field and the system that has been built is to the extent that every day the system gives a print out an end of day report from the machine.”