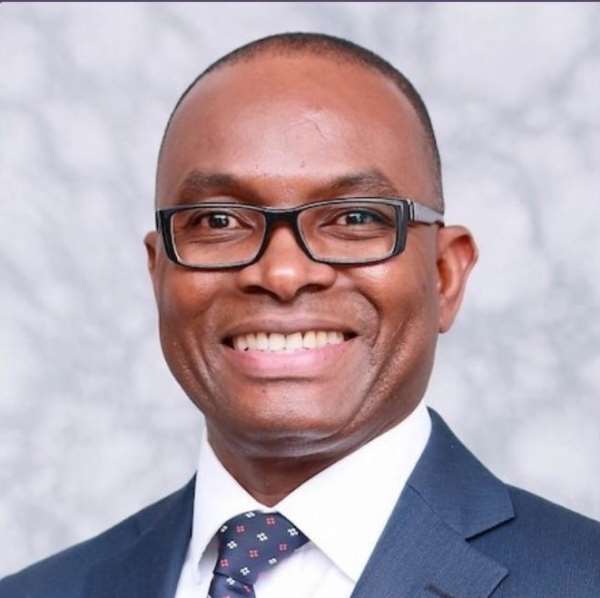 THREE UK-based Ghanaian professionals have been honoured for their outstanding achievements in their respective fields and contribution to the UK economy.

The three – Bennard Owusu, founder and Senior Partner of family and immigration law practice, BWF Solicitors, Ayesha Ofori, CEO and founder of the Black Property Network, and Zainab Kwaw-Swanzy, a Digital Product Manager at Barclays – were among 11 Black British professionals and entrepreneurs celebrated by the Black British Business Awards (BBBAwards) for their outstanding achievements at a virtual ceremony on October 30.

Bennard Owusu received the Professional Services Senior Leader Winner award for starting his law firm in 2006 with three staff and growing it into a business with a current annual turnover of nearly £1 million.

Recognised as an expert in his field, Bennard is a member of the prestigious Family and Immigration Law Accreditation panel and is focused on helping his community through the provision of free legal advice. In 1999, he started a Radio Legal Programme on Voice of Africa for the diverse communities. Today their weekly radio programmes on Rainbow Radio and GN Radio (DAB, FM, TuneIn Radio, Sky TV platform, Facebook Live and YouTube) channels have total yearly audience of about one million. 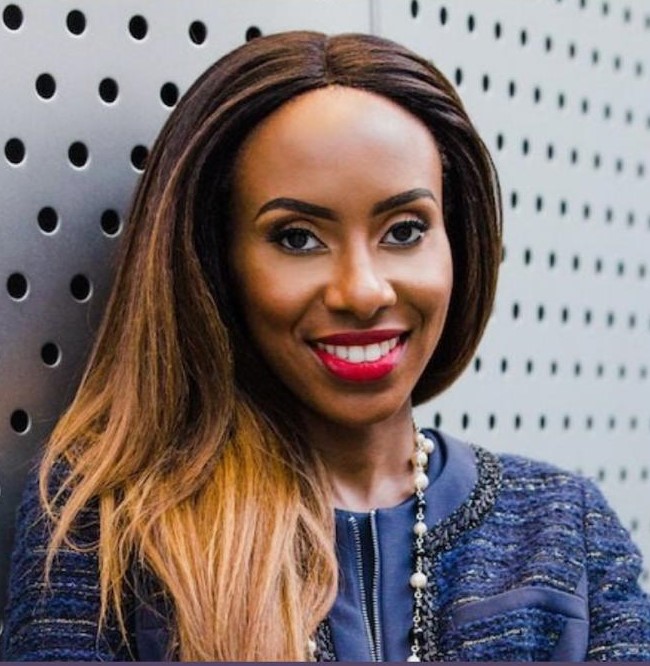 Ayesha Ofori, who was adjudged the Entrepreneur Rising Star, established the Black Property Network (BPN). Ofori is a multi-award winning real estate investment specialist holding previous roles at global financial services institutions Morgan Stanley and Goldman Sachs. Starting the company as a one-woman band, Ayesha launched BPN with the aim to increase financial literacy and enable people within the Back community to financially empower themselves through property investment.

Fast-forward to today and BPN are a team of six with a community of over 700 registered members and reaches an audience of more than 5,000. BPN have helped people to save, purchase their first property and have helped others to improve their financial literary and make their first passive investments. Ayesha has won several awards for her work, including Management Today’s 35 Women under 35 and the Women of the Future Award for Real Estate, Infrastructure & Construction. She speaks frequently at leading organisations including Google, The London Institute of Banking and Finance, KPMG, London Business School and Kings College London. 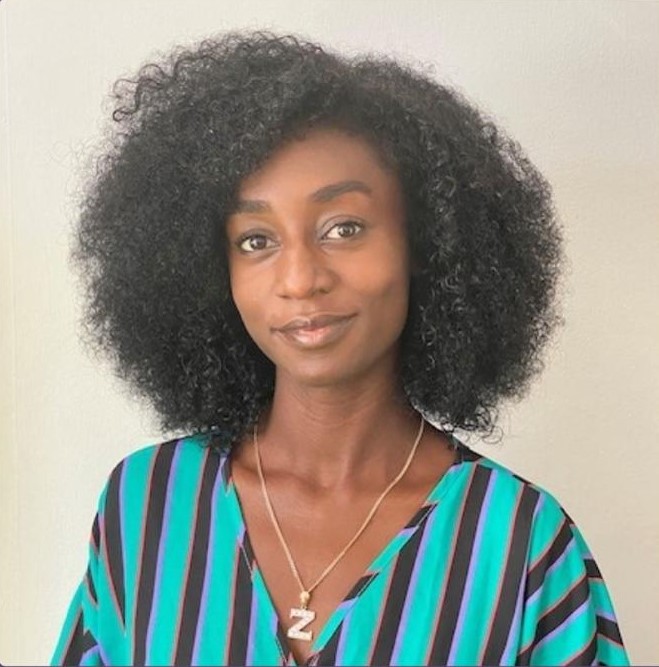 Zainab Kwaw-Swanzy, the Financial Services Rising Star winner, is a Digital Product Manager within the Global Digital & Platforms team at Barclays. Delivering innovative digital products, Zainab’s latest project was launched earlier this year where she managed the end-to-end development and delivery of the payments journey for non-Barclays accounts that customers link into the Barclays app.

This made Barclays the first high street bank to offer this service, and increased customer app engagement. The project was shortlisted for the FSTech ‘Best Open Banking Service’ Award. Zainab became Deputy Chair of the Barclays Black Professionals Forum (BPF) last December and oversees career progression and colleague development initiatives such as the internal mentoring programmes and personal development workshops. On top of this, she is currently writing a book on Afro hair for an independent publisher, Jacaranda Books, as part of the ‘A Quick Ting On’ series on black history and culture, to be released next year.

Commenting on the awards Owusu said: ‘It is such an honour to be amongst this group of incredible people from the community doing amazing things to improve the lives of everyone. What a year this has been already. And yet as a community we always find ways to show our endurance, perseverance and excellence and ingenuity even as we continue to face inequalities.’

The BBBAwards are the only premium awards programme to celebrate both the exceptional performance and outstanding achievements of black professionals and entrepreneurs in global, small and medium enterprises operating in Great Britain. Over the last seven years, the BBBAwards has grown into a powerful change agent for the wider BAME talent agenda, creating a hub where businesses share ideas and take away concrete actions to create working environments for all talented individuals to succeed.