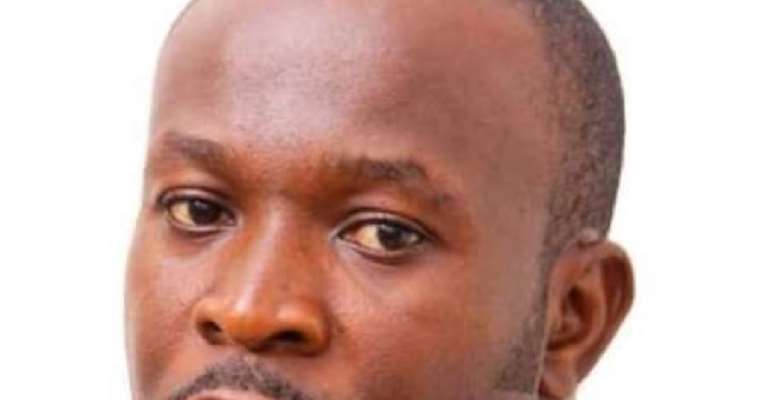 The independent parliamentary candidate for the Asokwa constituency in the Ashanti region, Elder Divine Osei Mintah, has stepped down from the race after calls from President Akufo-Addo and some party bigwigs.

He has declared support for the incumbent Member of Parliament on the ticket of the governing New Patriotic Party (NPP), Patricia Appiagyie.

Addressing a press conference on Monday, 2 November 2020, Mr Mintah said his decision to step down was as a result of President Akufo-Addo's intervention.

He apologised to his supporters for the decision and entreated them to support the incumbent MP to help develop the constituency.

“The reason I was contesting was because of my vision to support the Asokwa people but unfortunately, I received a call from the president and the council of elders for me to rejoin the party for the development of NPP.

"So, I agreed with them and stepped down so that the party may come together so that the winner may be for all NPP candidates and the president as well...," he stated.