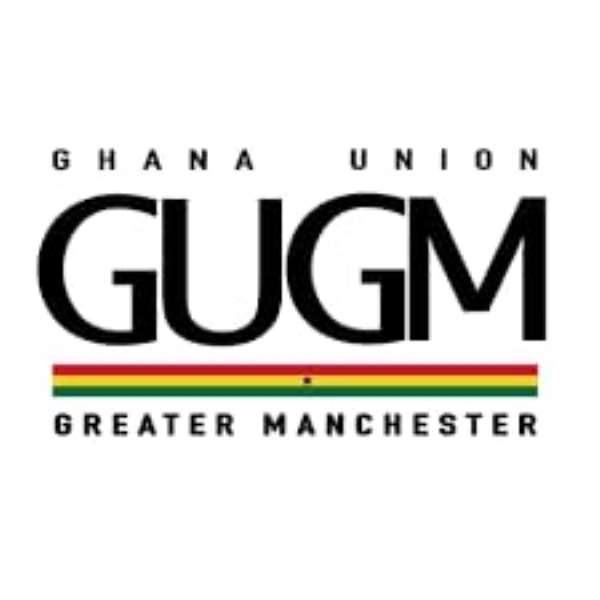 The Ghana Union of Greater Manchester has had its Executive Committee suspended following a rejection of a 7 member Ad Hoc Committee report intended to address disturbances that had disoriented the union since January 2019.

Following the announcement, an Interim Management Committee has been constituted to steer the affairs of the Union for the next 6 months as plans are made for the election of substantive Executive Committee to the Patron.

At the time of this publication, the suspended Executive Committee has not issued any statement in defiance however our checks reveal a meeting is underway to respond to the Patron’s action.