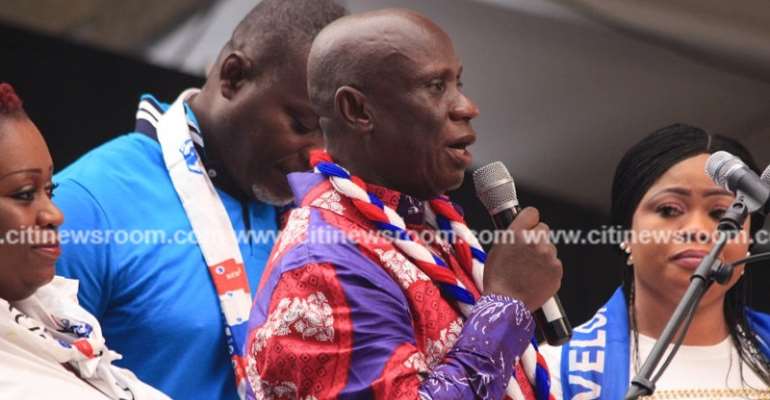 The Deputy General Secretary of the New Patriotic Party, Nana Obiri Boahen has defended his party’s request for the removal of Member of Parliament for Fomena, Andrew Amoako Asiamah, from the House for breaking away from the party.

The NPP wrote to the Speaker of Parliament to demand the invocation of its party’s constitutional provision that makes a parliamentary seat vacant after a member of Parliament leaves the party that sponsored his candidature to the house.

Speaking on Eyewitness News, the Deputy General Secretary stated that there is a provision in the party’s constitution that supports their request.

He added that Ghana's laws in Article 97 of the constitution also buttresses the request.

“There is a provision in the NPP constitution, which categorically states that once you file as an independent candidate, automatically, you cease to be a member of the party.”

He added that the General secretary wrote to Parliament as per party procedure, but the decision to declare the seat vacant is solely the decision of Parliament.

Meanwhile, the MP for Bawku Central in the Northern Region, Mahama Ayariga, has urged the Speaker of Parliament to quash the request from the New Patriotic Party.

He argued that the MP is entitled to sit in Parliament “and partake in deliberations in the house until the end of his tenure of office as MP elapses.”

Six die in accident at Hemang after car crashed into wrongly...
35 minutes ago