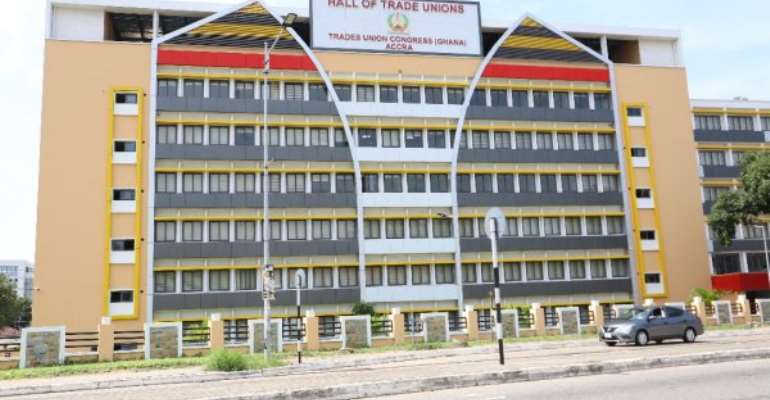 Government will absorb the shortfall in the lump sum payment by the Social Security and National Insurance Trust (SSNIT) to public sector workers who retire this year, President Akufo-Addo has announced.

He said government had decided, after extensive deliberations, to resolve the issue of past credits between the beneficiaries of the PNDC Law 247 and and the new three-tier pension scheme to correct the unfairness in the implementation of the new Pension reforms.

The President who made the announcement when he commissioned the refurbished Hall of Trades Unions in Accra on Tuesday, said a committee would soon be put in place to supervise the implementation of that decision by government.

Public sector workers who retired this year under the new National Pensions Act, 2008 (Act 766) received far lesser lump sum payouts from SSNIT than those who retired under the PNDC Law 247.

This has generated angst among retirees and affected workers who will retire later in the year. They have bemoaned the fact that the pension reforms, which promised a better retirement income, was turning out to make them worse off, as there were significant disparities between them and those who retired under the previous arrangement.

But President Akufo-Addo assured public labour organisations that government, as a sign of good faith and in appreciation of their invaluable and untiring efforts to Ghana's development, would ensure that the issue was resolved to so that those who retired between Janaury 1, 2020 and December 31, 2020 were not rendered worse off.