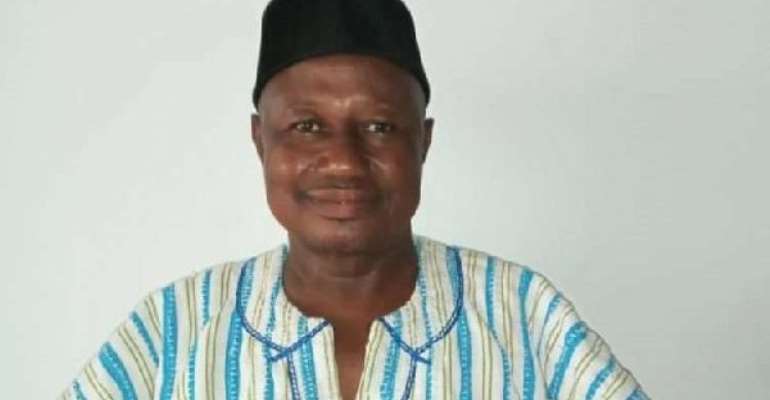 The newly-elected flagbearer of the People's National Convention (PNC), David Apasera, has said the party is poised to win the upcoming 2020 elections.

Speaking to Citi News, the flagbearer said that, he is going to work hard to ensure that his party is victorious come December 7, 2020.

He added that the party will work even harder since their elections were held much later than the other parties.

“I want to let Ghanaians know, as this opportunity opens itself, I am going to work hard and let Ghanaians know that PNC is a vehicle that can carry you to the Jubilee House. We are going to hit the ground [running] because it is really late; we are just left with about three months,” he said.

Mr. Apasera urged Ghanaians to rally behind the People’s National Congress if they want a safe ticket for Ghana.

“I call on PNC members and all sympathizers, all those had given up hope, that the vehicle is awake again and we are driving straight and fast so that we can catch up with the others who thought that there is no PNC. Today they will appreciate that there is PNC. I call on those on `the sidelines and all those who are struggling to join other political parties, that the PNC is open to all. Youth, come on board, PNC is a vehicle that can carry you far. PNC elects David Apasera as flagbearer for 2020 general elections